Posted on April 21, 2017 by nelsonearthimages

Commenting on images is something that is done a lot on the internet. There are no hard and fast rules about what is right, and what is wrong. I of course, have made up my own rules.

I visit my photography group Earth Images on Flickr Photos once a day. I comment on whatever catches my eye. I always leave behind my “Seen in Earth Images” tag, but I also comment personally on a few of those. Mainly my personal comments are made on images that are so good I cannot help myself, or when I am trying to bolster someone’s confidence.  Any good or great shot that nobody seems to want to comment on, I will usually make a comment. When I can see that the photographer is young, I comment if their work is even reasonably good. Please note, I am not a part of the modern education system. I do not tell them that everything they do is great. I tell the truth, but try to do so in a constructive, rather than destructive manner. I try to comment on all truly unique imagery. I throw out images (from anybody), when they do not meet my “nature only” rules, and if they repeat it, I throw out the photographer. I have probably tossed out at least a hundred photographers over the years.

I never negatively criticize images anywhere unless they ask for a critique. Anything else is rude. If I don’t like it, the answer is simple, I don’t comment at all.

Believe it or not, this (me) photographer of 43 years, who made his final image in 2014, still does post pictures on a few groups in Facebook, and on rare occasions in Flickr. Yes I still get a few miles out of old pictures, in locations other than this blog. I usually don’t remark about the age of my images, but when I do, it is sometimes how old the picture is that fascinates viewers.

It seems the entire world is entranced with sharing photography. I fully understand that. Long before the internet, when a picture of mine was published, and I knew that dozens, hundreds, usually thousands, and sometimes millions of people viewed my photos, I got goose bumps. To me, I was a part of a special class of artisans. I was privileged. I always gave thanks. Today, it is not very difficult to get a hundred people to look at our pictures. As recently as a year or so ago, I had over 6oo likes with around 100 comments on an old landscape photo that I placed in three Facebook photography groups. It has been a while since that many people commented on one of my pictures, but it occurred to me that some of my published images in days of old, were surely viewed by nearly two million people. Two million viewers, and of course no feedback. On the Facebook group, maybe 800 viewers, and over 700 hundred likes or comments.

Every story has a moral and in this one it is that something’s lost and something’s gained with every new era. It was easy to feel special when magazines, books and calendars, were special in and of themselves. The problem was, except for a few “want to be” photographers and photo editors, nobody knew or cared who you were. You “suffered” with your success not in obscurity, but in isolation. It is awful nice to get immediate feedback and share a camaraderie with other photographers.

I met maybe six published photographers while in the field, in over 30 years of image making with film. In the digital/internet era, pretty much every time I went out I met a photographer in the field. They were of course all published on the internet.

It’s funny, but I used to say (mostly to myself) that great veteran photographers like Jim Zuckerman (see my last post) or Art Wolfe spend very little time reminiscing about yesterday or complaining about today. That was in my opinion, because they are too busy living today, and remaining successful. A few months ago I took notice that they actually do share an old film image or a story about yesterday, on an occasion. They actually do mention what it was like in 1980 or even 1995 to be a professional photographer. Those thoughts are shared only every so often, but they write about it more than I had noticed.

To be successful in each and every new era that arrives, you must both embrace the more positive of the changes that the new era brings, and still appreciate and understand (and put to use) the value of those from yesterday that have been lost. 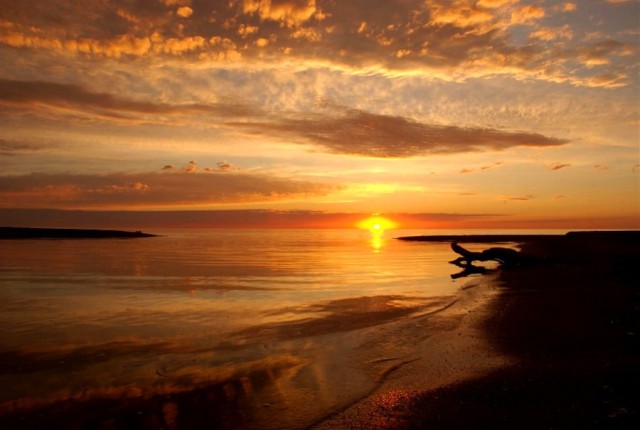