Posted on December 9, 2017 by nelsonearthimages

I once knew a photographer who’s primary professional interest was stock photography. His only subject interest (originally) was wildlife (birds, mammals), and flowers. When you shoot stock you keep a checklist of what you’ve got as far as species and so forth. He treated photography like collecting stamps. Once he got an image of say a Yellow-crowned Night Heron, and it was good enough according to his standards (usually sharpness), he checked it off his list as a subject he no longer needed to photograph. He would stand by and watch me make pictures if he had a species “checked off” his list. When I was out making pictures, if I did not have a new species in my viewfinder, I would photograph another bird (or anything else), even if it was the 50 thousandth picture I made of that bird. Every image is different, and each has its own value.

One day we were walking in the woods on a gray, damp winter’s day, and we rounded a corner. He brought to my attention an area that was somewhat flooded and had a couple of trees reflecting in the water. He said to me, that’s a pretty spot. Mind you, he didn’t photograph it, he just commented on it. Two days earlier I was walking in the same area alone, rounded the sane corner, glanced and thought the same thing. I then proceeded to look carefully in order to see. There was debris floating in the water. You could not get a decent reflection in it. I found about ten things wrong with it. I had looked at and studied the scene carefully, and then saw (as in seeing) both the flaws and the few possibilities that there were. Now understand once again, he said it was pretty spot, he displayed no interesting in making a picture. After looking and seeing, I decided two or three frames of film, was still worth the effort. My subsequent pictures lacked in substance, because I could not see anything when I was making them. I did however, still make the pictures.

One day we were up well before dawn and heading for a great wildlife spot about 90 miles away. On the way while we were driving, the rising sun graced the horizon, orange and beautiful. I didn’t want to suggest we stop (he was driving). I did mention (hoping he wanted to stop), wow, look at that. He said…..what, I don’t see anything. I said the sun is beautiful and look at those two little trees in silhouette at the horizon line!! He said oh yah, with an expression that meant, why would he care about the sunrise? Actually photographing it, never seemed to occur to him.

Photography is about first looking, and then seeing. You have to walk before you run, and you have to look before you see. If it’s worth going out with your cameras, it’s worth exercising your curiosity and your (internal) vision.

There are photographers who know how to look more carefully than me, and are far more capable than I of seeing.

Joseph Rossbach is one such photographer. My only criticism of Joseph is that as a photographer/artist, I would like to see him tackle a bigger variety of subjects, including close-up work, wildlife, and even architecture. He created the image below at Death Valley, CA. His composition tells me he looked and he saw.

There are many wildlife oriented photographers (that friend again) who will not photograph common animals. My friend once told me he had no images of Mallard ducks or Canada Geese. I seriously doubt he ever photographed a Mute Swan.

I have been fortunate to photograph my share of Trumpeter, and migrating Tundra Swans. Still, Mute Swans are wild (introduced), and beautiful. Of course it helps to have beautiful light as well. I think I can honestly say that I looked, and I saw.

Now Starlings, are common and much hated birds. Hated even more than Mute Swans. Sometimes their fall flocks reach well into the thousands and for me, that meant making pictures. I also have close-up portraits of these dreaded birds.

If they are wild and free, they are subjects to me. Hmm, a poet and didn’t know it.

Western Grebes are very rare here in Wisconsin. They are common in the west. I have western pictures of Western Grebes but I when I spotted (I looked) this lone bird one winter’s morning, I quickly began making pictures. He/she soon began making nice poses, so after “seeing” the possibilities I went click, click, click.

I don’t know if there’s anywhere in North America without Canada Geese. Certainly not in these parts.

I began making pictures of this one because of the Merganser that was swimming near by. Then just as I was getting some interesting pictures (this one), I noticed something funny about the goose. It’s head was smaller and shaped different from other Canada Geese. This was indeed the subspecies called the Lesser Canada Geese.

Thankfully I looked, and eventually I saw, but of course it happened because I did not have rules of what to photograph and what not to. I just made pictures.

Of course, among common mammals, some are truly common and some less so.

There are a lot of Raccoons in North America, and quite a few Badgers. The Badgers are absent in most heavily populated locations (raccoons flourish there) and more of a catch for photographers. I don’t know if my friend would have bothered with the Raccoon or not, but he made his share of Badger images. 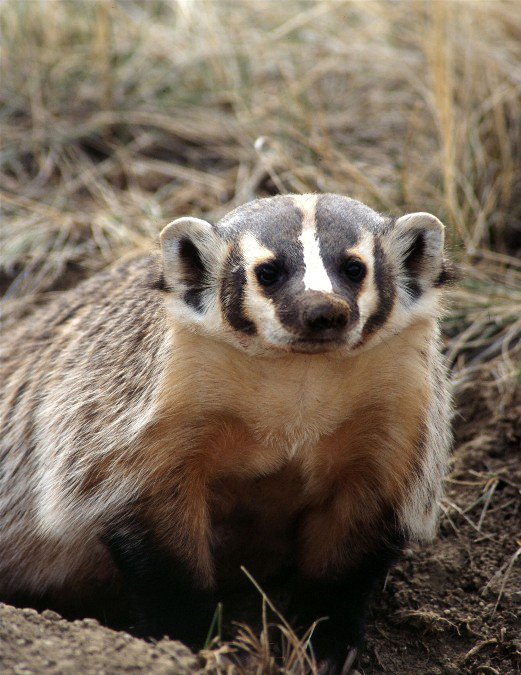 The theme of today’s post is really about our artistic (creation of beautiful things) seeing of things we have looked at. How I approach (looking) any given subject and what I see after looking, is my own personal way of interpreting what is in front of me. It is the same for you. 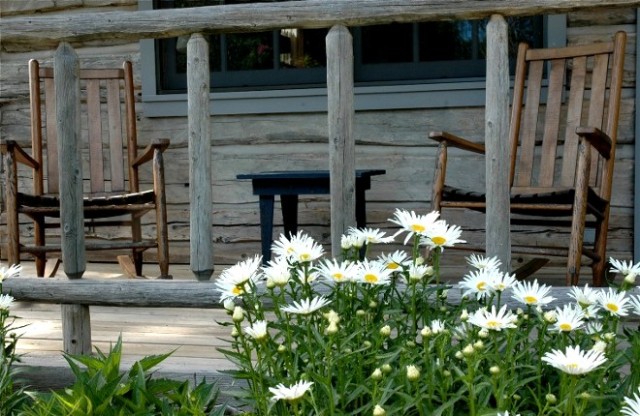 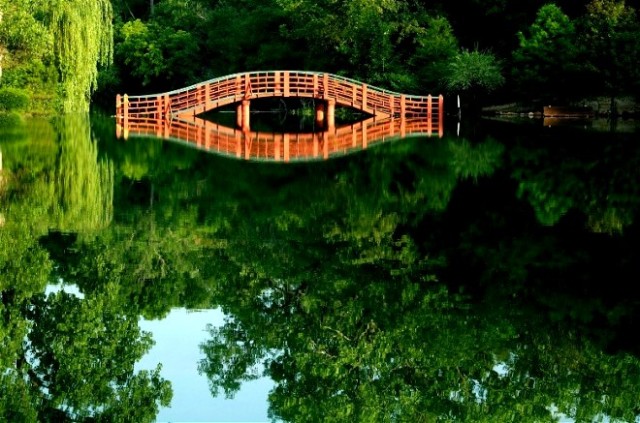 Back a while I wrote a post about my life, and how I view that life as being extremely successful despite the fact that almost everything and everybody who has inhabited it with me, is long gone. A friend sent me a personal email saying that he admired my attitude of seeing only the positive. I thanked him but……..

I imagine that very few people who know me well, or read what I write, would accuse me of having a great attitude. I can be both satirically and truly sarcastic, and I love to comment (and heap criticism) on what I see wrong in the world around me. None the less, I genuinely feel blessed.

Being the best that I can be, has always been a fulltime job for me. I have failed countless times but I keep coming back and trying again.

So if I may give this advice. If each and every one of us, attempts to measure ourselves today, against who we were yesterday, and forget the rest of the world, just think how great it would be. The absence of pettiness, jealousy and greed alone would make the world sparkle.