Posted on March 17, 2015 by nelsonearthimages

The one thing you can capture in wildlife photography, that you cannot with landscape photography, is behavior. At least not in the common definition. All wildlife action, is behavior, although not all behavior is action.. Stretching, eating, mating, preening, scratching, yawning and just walking are all behaviors and actions. Sometimes they tell us something special about an animal, sometimes not, but they are all a part of what and who they are, and therefore worthy of our camera, and our sharing. Sometimes a static pose is behavior. A predator standing motionless, waiting for the proper moment to strike, or prey hiding quietly in a habitat that provides camouflage, in order to escape that predator, are both behaviors. My Nikon 500mm F4 lens was used for every picture below, except the turtle (105 macro) and the Great Egret bursting into flight, where I used a 70-300mm zoom set at 195mm. That Egret shot is the only picture in today’s post where auto focus was employed. I am of course not against auto focus. That (older model) 500mm prime lens does not have that feature. I specifically made the decision to use manual focus with the turtle picture so I could be absolutely sure I had my focus where I wanted it. It helped that it was a turtle, and not say, a deer bounding away. For those of you who still pursue stock photography in the old-fashioned traditional sense, meaning that you still contact editors yourself and sell your work at full price, understanding the value of your individual images in respect to how they relate to a story that might appear in a magazine, book, or online, is significant. A picture of a bird flying, or a rabbit bounding away, says much about who they are, what they do, and why. Those images are not necessarily just another action shot, to be viewed and then forgotten. See if you can find groups of pictures that seem unrelated, and figure out what they might do to aid telling a story that you might find in a publication. Eventually do the same thing, but suggest an article to that publication. Finally try to write it yourself, with your pictures to illustrate of course. Birds love to preen (it is actually a life or death necessity), and photographers love the catch them in the act. This is a Tundra Swan. Their migration can be a spectacle to be seen and photographed. 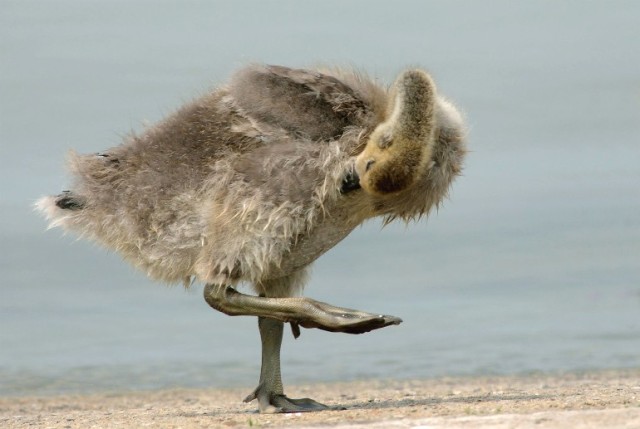 This headless beauty is a Rough-legged Hawk.

Birds also shake, flap their wings, scratch and bathe. From the standpoint of the photographer, all behavior is good behavior. Male Northern Shoveler 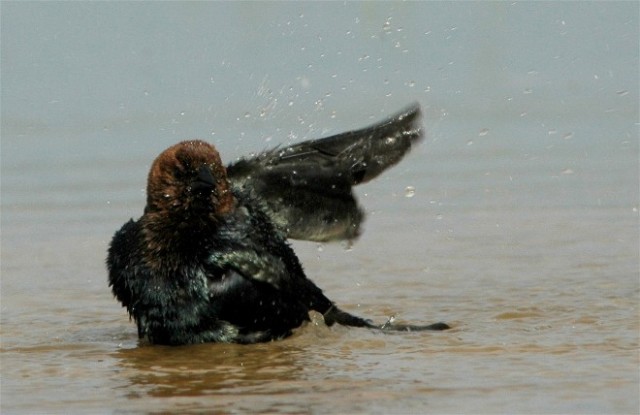 Flight is always a form of behavior. This Forster’s Tern is fishing from the sky. 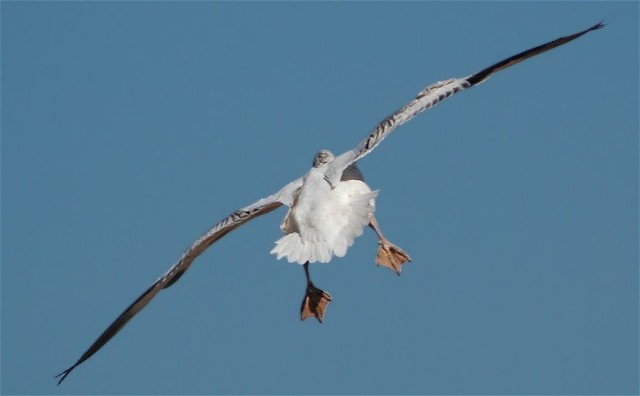 The catalyst for flight. White Egret. 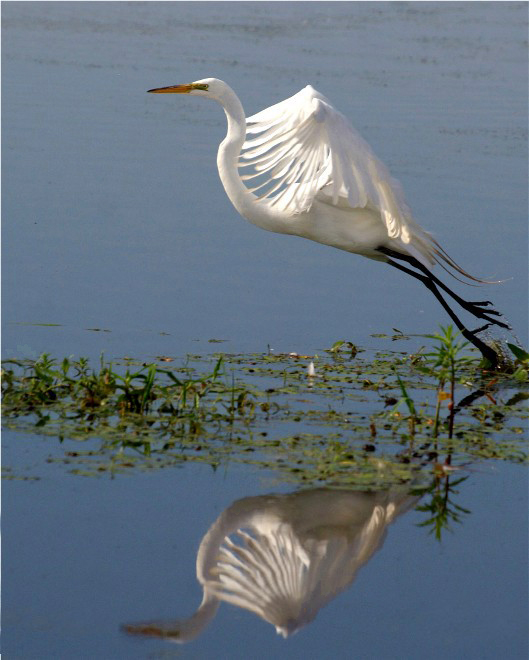 Attempting to find food is one of life’s (ours and theirs), most common behaviors. Male Greater Scaup fishing. 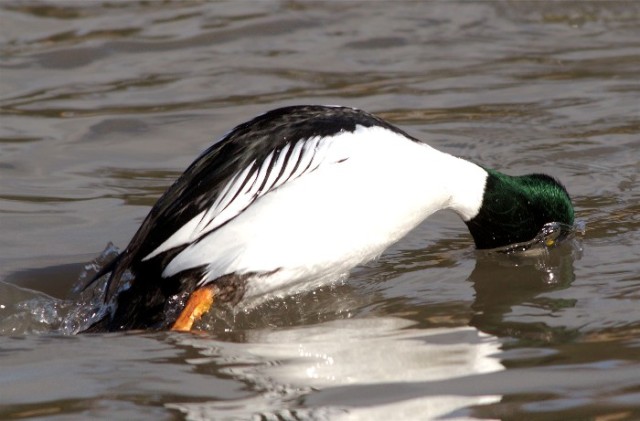 We can help in the search for food, and capitalize on the result. Chipping Sparrow

Of course for any species to continue, they must procreate, and we should be there to observe and photograph. Caspian Terns.

Behavior without action. American Bittern standing motionless, trying not to be seen. 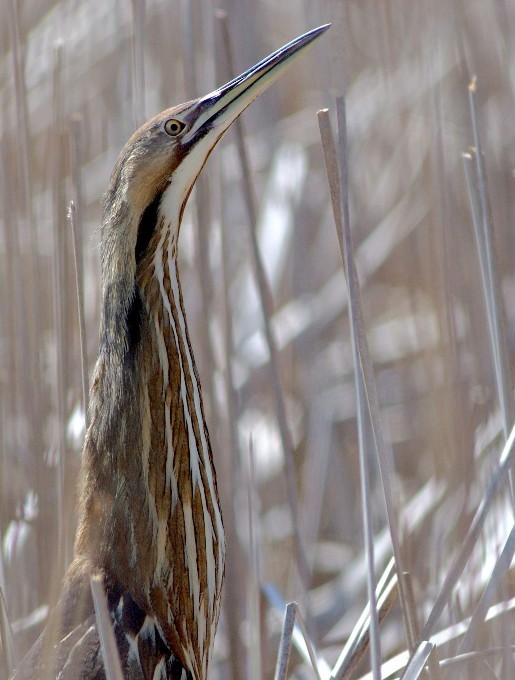 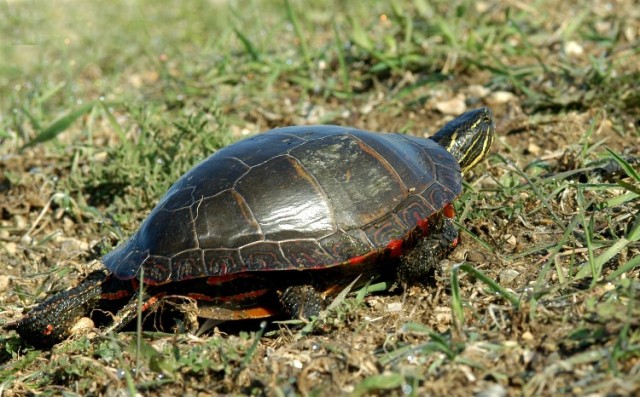 Movement is always behavior and that surely includes walking. This River Otter managed to lift her right rear leg high, at just the right moment.

For a Red Fox, scratching during the summer months (heat, fleas, etc.), is a key and important behavior/action.

If walking is behavior, so must be stopping. This little Red Fox Kit, was taking a casual stroll when, well, nature took its course. There’s always a story to tell, and sometimes a pose to show.  I always illustrated everything an animal did.