Posted on February 13, 2015 by nelsonearthimages

For those of you who live in my part of the world, and say, well you know, the Upper Midwest is fine for bird photography, but there are no other powerful images to make here. The picture below was created by Krzysztof Hanusiak at Illinois’s Starved Rock State park in the LaSalle Canyon area. 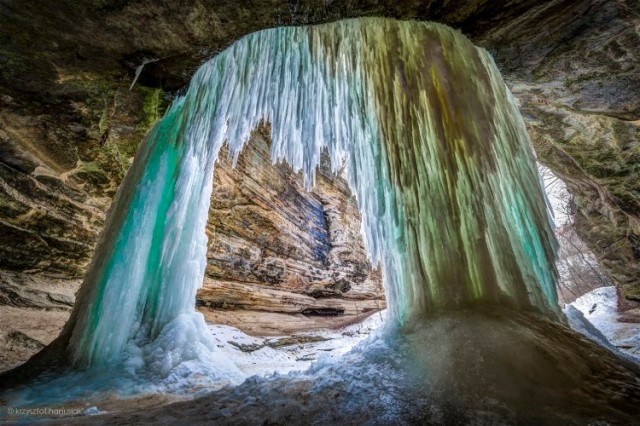 I am ashamed to admit it, but I may be the only landscape photographer in this area that has never shot at Starved Rock. I was once headed there on spring morning and was turned back by a series of tornadoes that were ravishing the area. I never made a return trip.

When wildlife photographers are also landscape photographers, you can often find those two types of image making, mated together, Such is the case with this beautiful Charles Glatzer image of two black Timber Wolves during a Yellowstone winter. 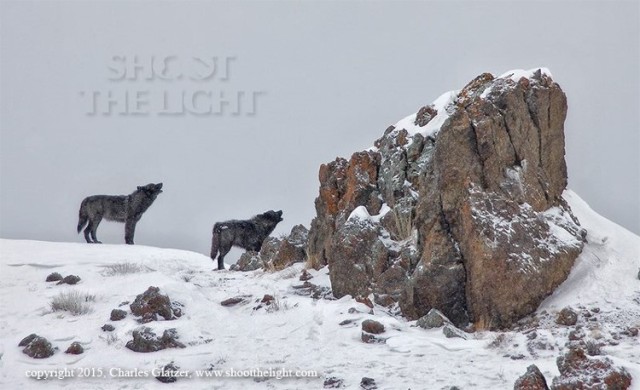 I enjoyed this Umit Ozkay look straight into the eyes of a beautiful Dahl Sheep. 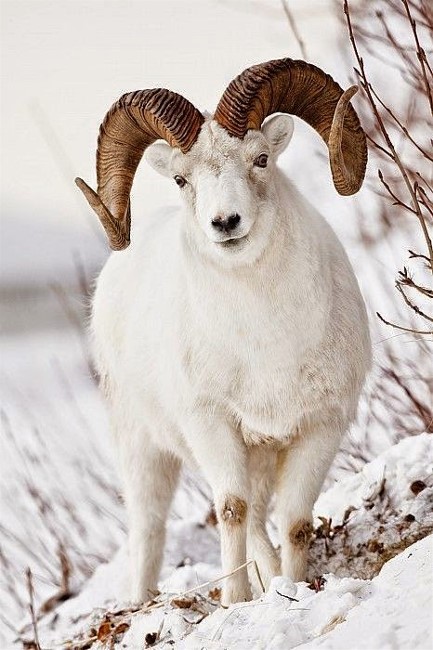 Now come on! Don’t you just want to travel down this trail at the Botany Bay Plantation on Edisto Island, S.C. This wonderful image was made by Christian Rogers. 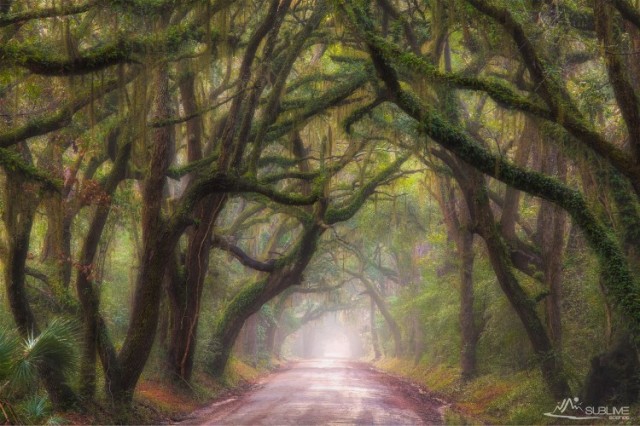 I try to include some “sign of man” images in most of my posts and what more famous American manmade land (or sea) mark is there than San Francisco’s Golden Gate Bridge. The wave action adds some movement and action to the scene.  Tom Hierl is the photographer. 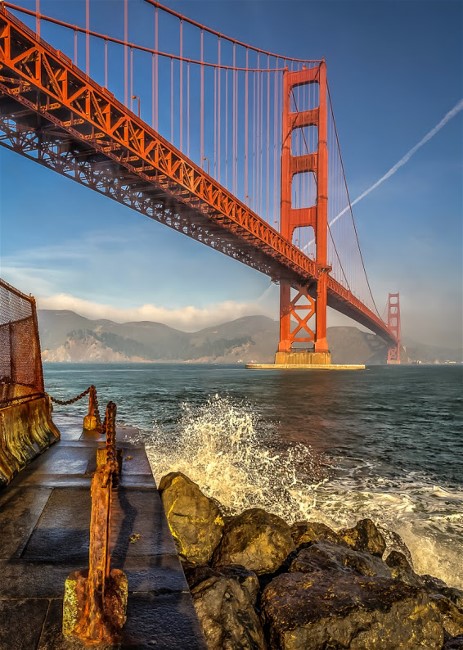 One of my favorite and most quotable of the founding fathers.

“The advancement and diffusion of knowledge is the only guardian of true liberty.”
― James Madison

“I believe there are more instances of the abridgment of the freedom of the people, by gradual and silent encroachments of those in power, than by violent and sudden usurpations.”
― James Madison

“Knowledge will forever govern ignorance, and a people who mean to be their own governors, must arm themselves with the power knowledge gives. A popular government without popular information or the means of acquiring it, is but a prologue to a farce or a tragedy or perhaps both”
― James Madison