Posted on January 4, 2015 by nelsonearthimages

There’s no real focus to today’s post, it’s just sort of a compilation of “stuff” that came to my mind.

I know that technical articles, and articles on the aesthetics (comp etc.) of photography have been few and far between on this blog lately. All blogs are a journey that evolve or devolve in one way or another. Frankly I have written a lot of the aforementioned types of articles over the years. I may be running out of things to say. Most recently I have been sharing images, mostly by other photographers, just for the joy of it. I make a few comments and let you savor the imagery. The problem is of course, that we live in a day of instant information and instant pictures. Most of you can pull out your phone right now, and view the best pictures in the world, as you read this. That leaves me (once again) with that old dilemma of, is this blog relevant and worth writing anymore. I am always open to ideas. My mind is still somewhat fertile and creative, and suggestions are welcome.

Last night I watched the Movie, The Hanoi Hilton for the first time. I believe it was made in the 1990s. It is the true story of a group of American prisoners held captive in a North Vietnamese prisoner of war camp during the Vietnam War. This movie should be required watching for American school children. Hopefully those children would convince adults to do the same. The movie is an honest but disgusting look at what “actual” torture and brutality is like. They killed many of the Americans, some by simple murder, and others by torturing them to death. The sad part is, as is so often the case, the worst enemies of these men was frequently American citizens, especially the press, who were used as willing dupes by the communists. These men suffered the worst agony and often death, mostly refusing the be broken, clinging to their love of America, while many at home called them baby killers. Some who made it back, were spit on in airports.

At the end of the movie, just before the acting credits were given, the real life names of those who were portrayed are displayed. Several of these men, who endured years of torture, usually without breaking, went on to success when or if they made it home. Senator John McCain was one name I noticed.

I was of age during the later years of the Viet Nam War. My draft number was 287. I stayed home. I will be forever grateful to those who went when I did not.

These next three paragraphs are made up only of my observations and my opinions.

One of life‘s fastest routes to personal growth, is through the art of denying oneself. My observations are that people who seem to live to deny themselves (in a healthy way), are always in control. They handle life’s difficult moments better than most of us. They know that we all need less than we think we do, and that the world will not come to an end when we cannot immediately get what we want. They are patient. (Patience is something I sometimes lack.) Gratification does not need to be immediate. I admire those who can in a healthy way, fast from food. Not something I’ve ever tried, as I love to eat. I am not talking about crash diets followed by binge eating. I have known two woman in my life that suffered from bulimia. That is not what I am speaking of. They rarely ever denied themselves anything except food. I am talking about healthy juice diets etc.

When you occasionally deny yourself the things that those around you “just have to have”, whether that is the latest technology, the latest fad in clothing, lots of food, or anything else, I believe you become a better person. More important things become the center of your life. Those people who can deny themselves, (my observation from working days) can be counted on when you need them most. Healthy deniers are rarely addicts. Not drugs, alcohol, cigarettes, gambling, spending excessive money, or anything else.

While living in “the state of denial” is self-destructive and dangerous, having the strength to occasionally deny oneself those things that so many “just have to have”, is righteous, and is strengthening in its very nature.

Winter (with snow) is a most glorious time of year for the nature photographer. It is equally grand for landscape and wildlife photography. 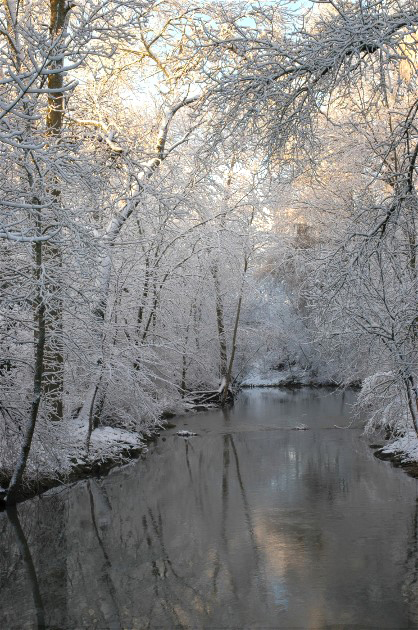 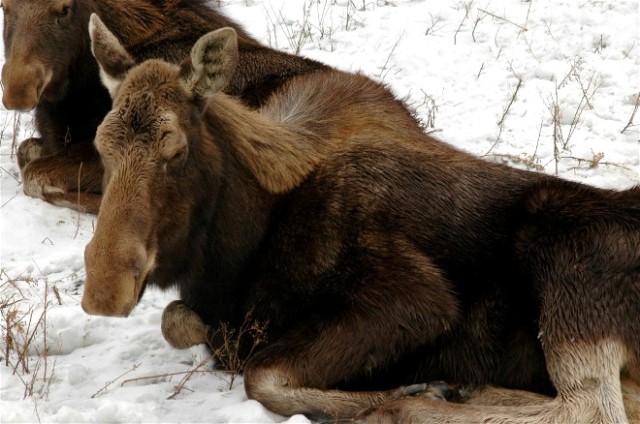 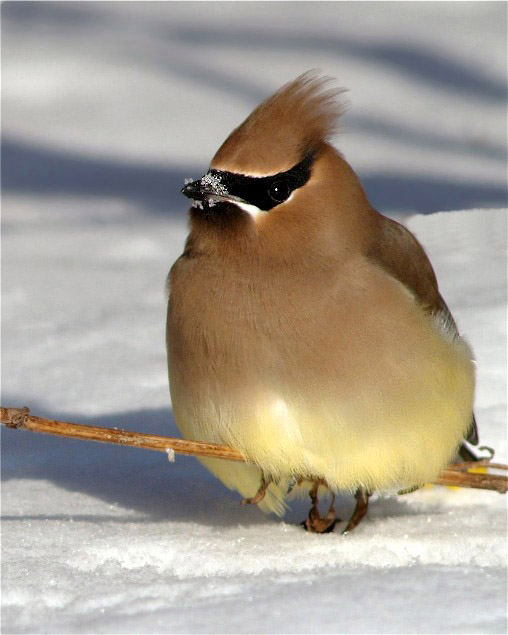 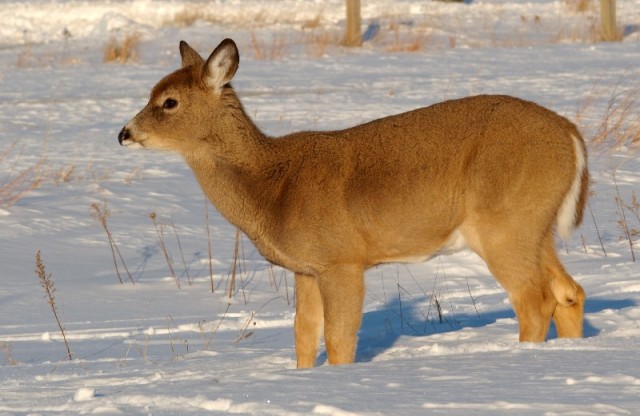 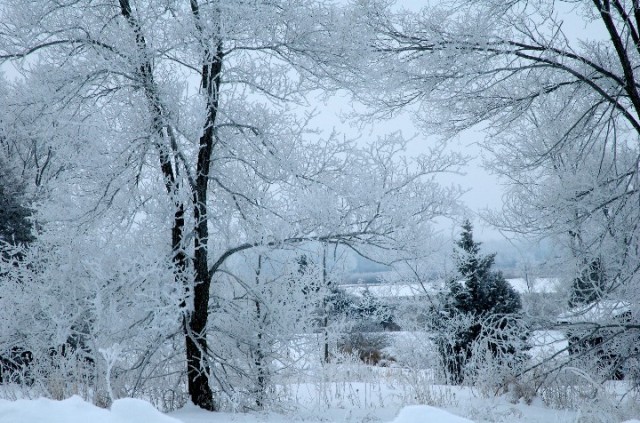 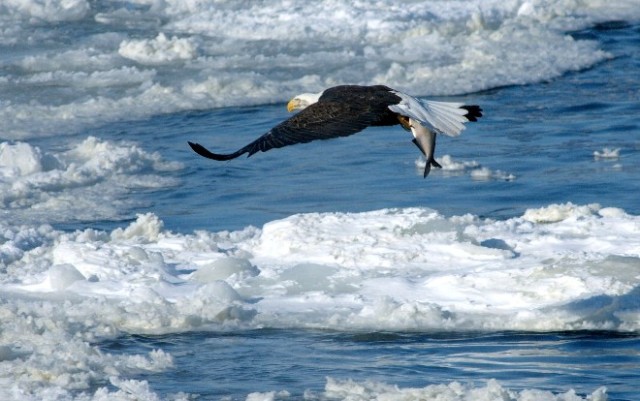