Art by Any Name

Posted on September 16, 2017 by nelsonearthimages

What is and isn’t art, is always a matter of opinion. I love sharing photography that others have put into the category of art. Usually I agree, but either way, I love sharing it.

Gered Mankowitz is renowned for his images of rock and rollers from the 60s to the 90s. Some people have a flair for certain subjects and Jerry, as he is sometimes known, found his proper field.

This is a famous portrait of Jimmy Hendrix from the 1960s. 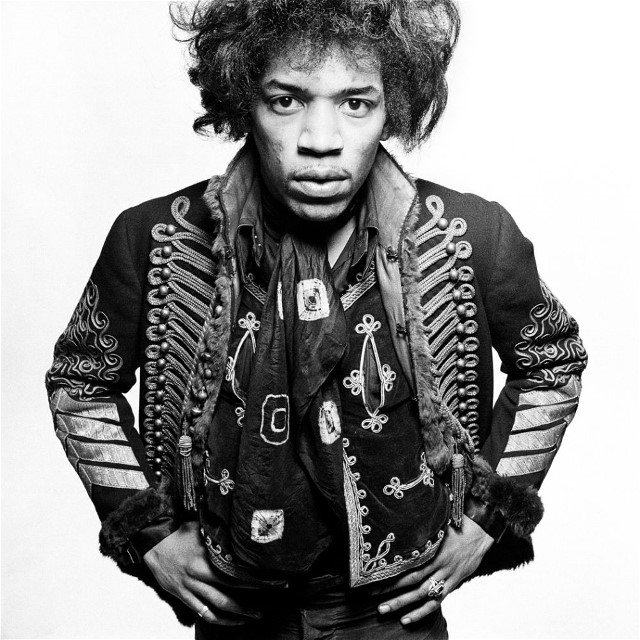 The great Marianne Faithful in the 60s.

Of course Gered was not likely to skip Mick and the boys. The Rolling Stones “caged”.

Zak Noyle (top image) and Ben Thourard are two well-known action photographers. Surfing is one of my favorite (from a photography standpoint) sports. 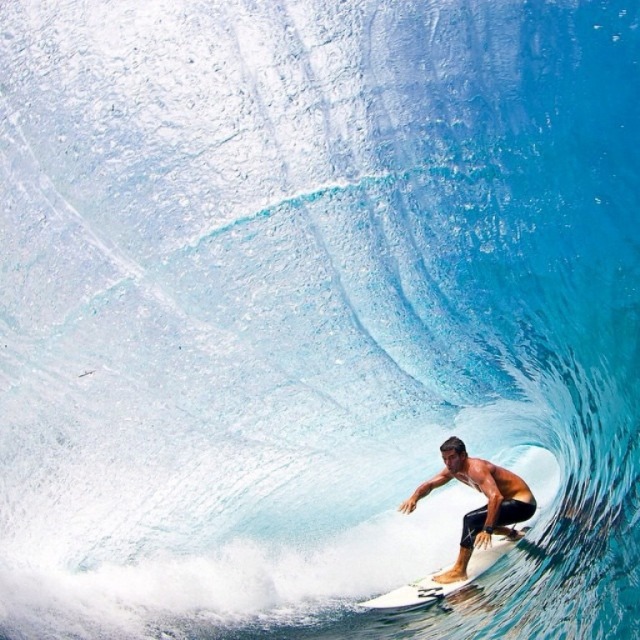 French photographer Fabrice Silly is renowned for his cityscapes. That’s New York on the top and possibly Paris on the bottom. 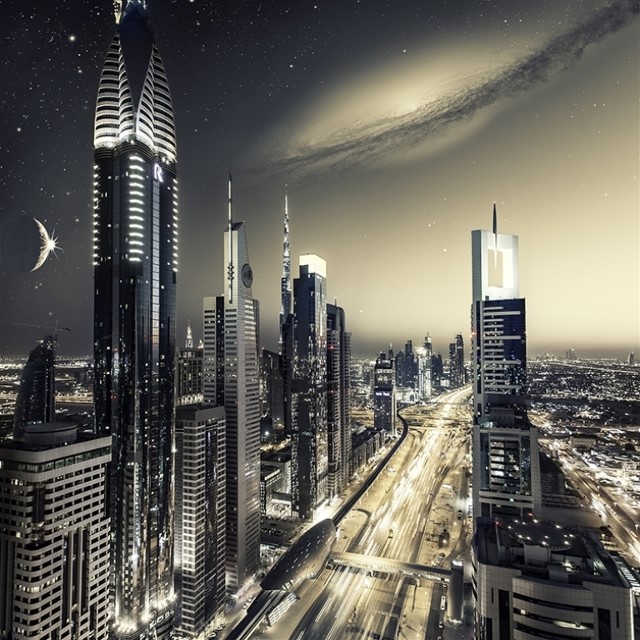 Photography is one of the most versatile arts.

I’ve included a few of my own, and they are not meant in any way, to be considered at the level above.

I always looked for clean backgrounds and I majored in patterns within the strands whenever possible. Those soft greens are out of focus grasses and other plants in both images.

Patterns are nice, but nature can be a hodgepodge as well. Taking a section of web, and shooting at random can leave the viewer in a bit of chaos, but can you find any order in that chaos?

Grayish sky is the background for this image.

I’ve been showing a lot of bird photography lately, so here are three more.

Three of my favorite birds are the Snowy Owl, the Short-eared Owl, and the Northern Pintail duck.

Enough symbolic hugs and kisses, lets see if we can “find the humor” in the humorless.

The government should pay all of everyone’s healthcare. It’s a right of birth, correct?

Well, that’s okay, but food is even more important….so, all food should be given out by the government. Right? It’s only fair. Remember those Soviet Union bread lines? Government can supply food.

Well now, you can’t go around naked. All clothing should be supplied by the government, Right?

We need the internet, cable TV, and a cell phone just to be informed about weather, politics, and what our favorite celebrity is doing today. It’s a matter of safety. The government should (already does to some degree) supply them. I mean, they’ve got lots of money and it’s all free. Right?

Well now, having a car is a necessity of safety today. Know what, that should be the government’s job to get one for everybody. Right?

Of course, some people have expensive SUVs, so it’s only fair that we all get to have one. I mean, what if it snows? Right?

It’s not fair that some people have to live in cramped little apartments. I’ve noticed, a lot of people have whole houses. The government should get everybody a house. Right?

These rights are god (small g) given and the government has all that money, so they should give it out to everybody.

Hmmmm, where does all that money come from?

I bet it comes from spoiled rich people. It’s only fair that the government take their money and gives it to us. They’re spoiled, we’re not!

Hmmmm, once they take all the money, and there aren’t any spoiled rich people, where will the government get more money to give to us?

I know, everybody who has worked and purchased a house, or a car, or TV, internet and cell phones, or clothes, or food, or healthcare in their lifetime, should give those things up to us so we can have them!!!

I mean. it’s only fair! Right?

About 50% of working age Americans pay income tax. That is not a complaint, as there are reasons for those percentages, but it is a fact.

We have an aging population here in America. Many senior Americans live only on Social Security, or have enough deductions to offset any other income they might receive, so they needn’t pay any tax.

Many working Americans, of which quite a few are young people working part time, have income tax deducted from their checks, but make little enough that they get all of it back at the end of the year.

We unfortunately also have a sizable number of working age people in prison, and a larger group that live off of Welfare.

Of the 50% of Americans who pay income tax, about 5% of them pay the majority of the tax.

I am no mathematician but it is pretty easy to figure out that the numbers do not work out.

One of our problems is that we have the largest corporate taxes on planet Earth. Many think that means we should be riding on easy street. Those people need to think again, or at least think in the first place.

Corporations that carry such a large tax burden are slow to expand. That means fewer workers paying taxes, and more people on Welfare. It means they build new factories in other countries where the taxes are more realistic. Even more importantly, they leave the money they make in those countries there instead of bringing it back here. Companies like Apple are experts at that. That makes our European friends very happy, and why wouldn’t they be.

The “give me more” attitude of a lot of America is not shocking being they are promised a little more each year in exchange for their vote, but one thing it is not, is humorous.

Whew, I feel much better.