Posted on July 17, 2016 by nelsonearthimages

There’s a lot that meets the eye. The eye of the photographer anyway..

People have been photographing manmade objects since the dawn of photography. Photography itself is of course manmade. I’ve known photographers who have never once made a photo of nature, and only nature. Even for nature photographers like you and me, it pays to remember that man makes some pretty cool things and it is good every once in a while to exercise our photographic vision outside the boundaries of the natural world.

Awe yes, the automobile has been a subject for the camera lens (with film or digital sensor) from the inception of the car.

Old cars are popular subjects today whether they be restored to their original condition, or they are resting and decaying in the spot where they finally died. This 1961 (I think) Chevy has seen its better days but in many ways, it is more photogenic now than when it was new.  I wonder how many family vacations, trips to the store, or Sundays to church this car as experienced?

Cars are meant to move and oft times, they (with drivers of course) race against each other. Most of you know that for more years than I care to count, I was an auto racing photographer.

Dirt track racing is often more dramatic for image making than paved track racing. Sideways action is just one reason. These are called sprint cars and when they race without their top wings (made for rear wheel traction) they are sideways more often than they are straight. The second image shows that effect at the extreme, but photographers can exaggerate it by shooting backwards towards your right and making the car look more sideways.  Yes, I have done that.

These cars are fast and among the most dangerous race cars in the world. 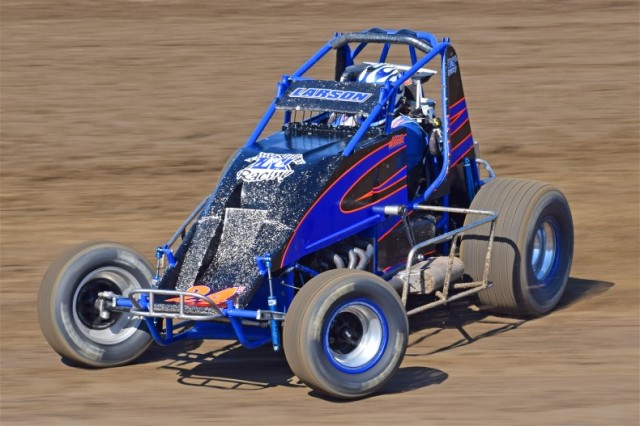 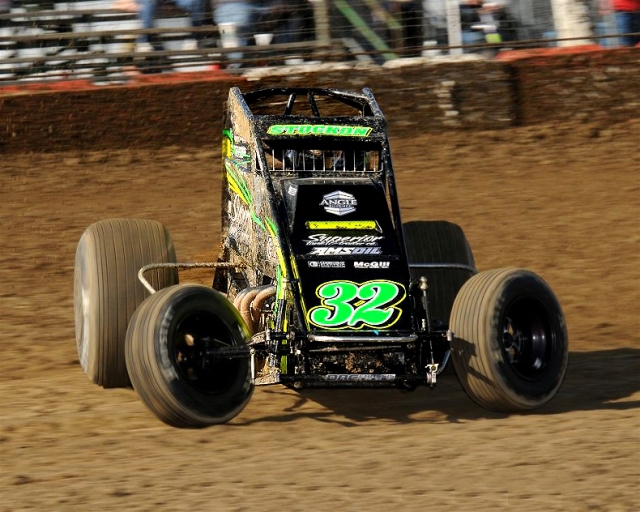 Man chooses to race vehicles with two wheels almost as often as he does with four. Motorcycle racing is a major sport and speedway bikes, which compete on paved road courses (tracks where you turn left and right), will have riders almost lay their bikes down when they are cornering. Sometimes at speeds over 150mph. The visual effect that is produced, is much sought after by photographers. A great job was done with both of these shots. Often the idea with racing imagery, is to put the viewer right inside the action as much as is possible.

I love trains and I love old locomotives especially. I have seen this vertical of a locomotive appearing out of the forest before. Smoke and steam rising! Moody and powerful! 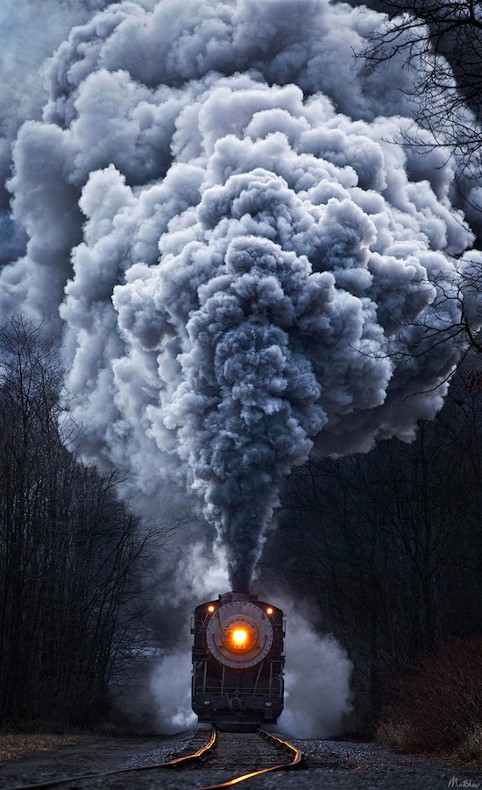 The photos above were taken from Google Images and finding out who all of the actual photographers are is next to impossible. The links below follow the order of the pictures.

I am finishing writing today’s post early on a Saturday morning. I have just returned from filling the car with gas. Yes I often get up very early, even when it would seem to serve no purpose.
Most of you know, it’s been a while since I have made any pictures, and it’s unlikely that I will be making them anymore. One of those reasons is physical, and another is my unwillingness to purchase all new camera bodies, which would be necessary to resume image making at a level that would satisfy me.  So for this next part, you’ll have to trust my description. There will be no pictures to verify what I witnessed.
As I left the gas station still before sunrise, I noticed to the far east,  that the sun was beginning to filter some light to the clouds. Those clouds were well over Lake Michigan. Seeing that I live practically on the shores of that lake, I would have an interesting view as I got closer to home. At first, this effect produced the most magnificent rim light. The clouds were in silhouette, and color was beginning to develop. As the amazingly beautiful shape of the clouds began to become more clear, two giant irregular holes opened up in them. When I say holes, I mean that the cloud bank was solid from left to right and top to bottom, except for two giant holes in the middle. The openings were each surrounded 360 degrees by solid cloud form. Those two openings, each now with their own pinkish, red rim light along their edges, looked just like two land arches that live in Arches N.P., Utah. Amazing!!!!
I was first delighted, and then saddened by what was for me the most unusual and visually stimulating sunrise of my 40 years in photography. I was delighted because I witnessed their incredible beauty and uniqueness, and saddened because I was not standing on the shores of that lake, and interpreting what was before me with a camera. I was however, creating images in my mind. I was setting up my tripod, changing positions and lenses. Judging exposures.
You might say to me, don’t you have a cell phone with a camera? Yes, and I realize that taking some snapshots with a phone, is what most of the world would do under those circumstances. I can’t be most of the world.
So there you have it, a photographer with no camera, “painting” a picture with his mind and his heart (and keyboard).
A picture is worth a thousand words and I managed not to burden you with that many, but hopefully you “got the picture” anyways.  It was worth sharing.

Our mistakes tell others who we were, what we do with those mistakes tells us who we are, together they define who we will be~Wayne Nelson