There are none so brutally attacked and hated by the political left than conservatives, who are of color.

I am sorry to say that the 20th Century’s first and possibly greatest black conservative commentator, Thomas Sowell is retiring from writing. His profound thinking and his courage to buck a liberal system that says “if you’re black” you have to think a certain way and support only Democrat policies, made him a leader for people of all colors.
A couple of quotes from Mr. Sowell
“Socialism in general has a record of failure so blatant that only an intellectual could ignore or evade it.”
“It takes considerable knowledge just to realize the extent of your own ignorance.”

“Much of the social history of the Western world, over the past three decades, has been a history of replacing what worked with what sounded good.”

Thomas Sowell has been a thorn in the political left since…well…before I was even a part of that movement. 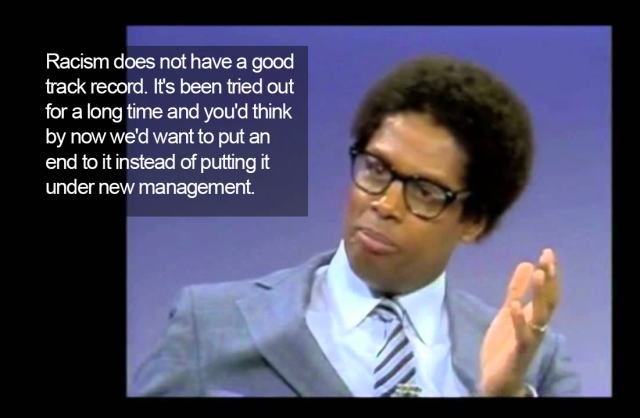 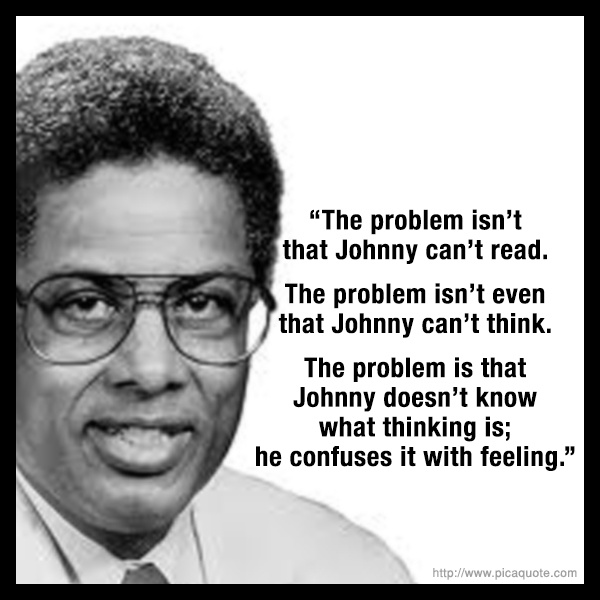 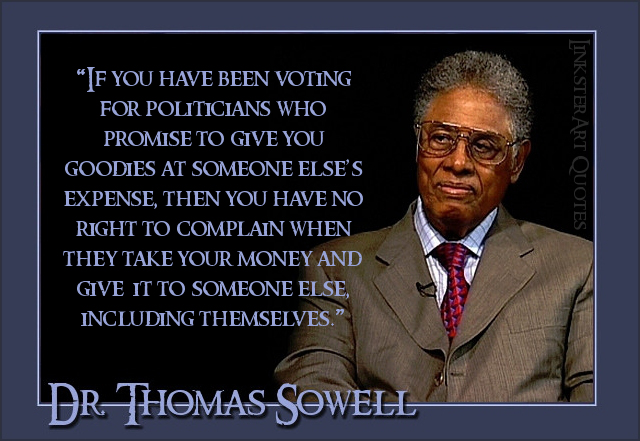 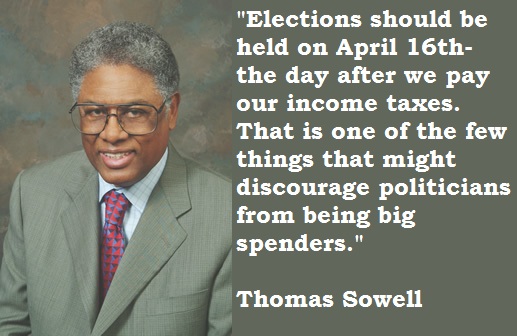 A special kudos for this one!!! 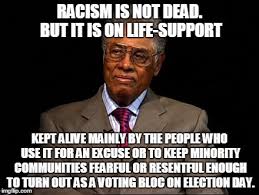 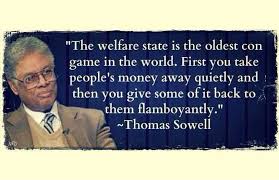 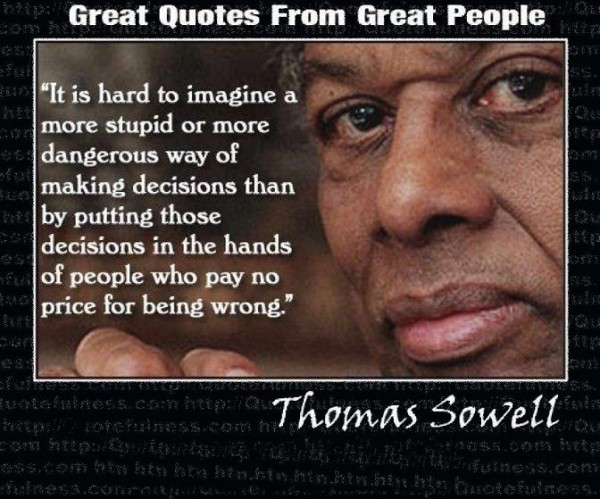 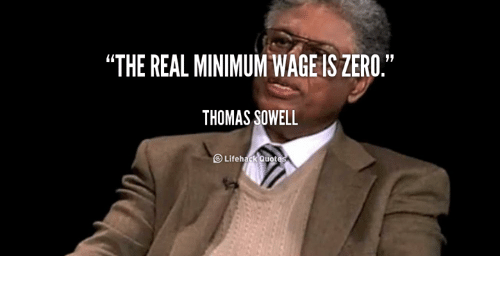 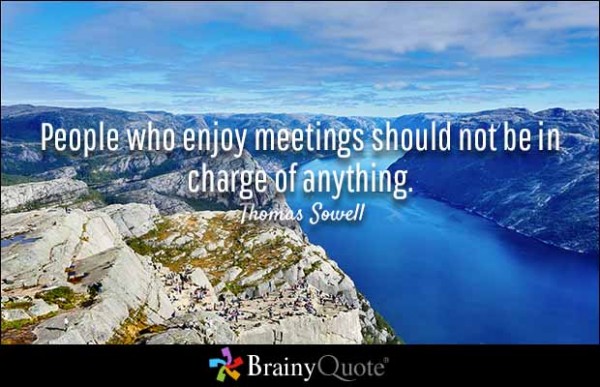 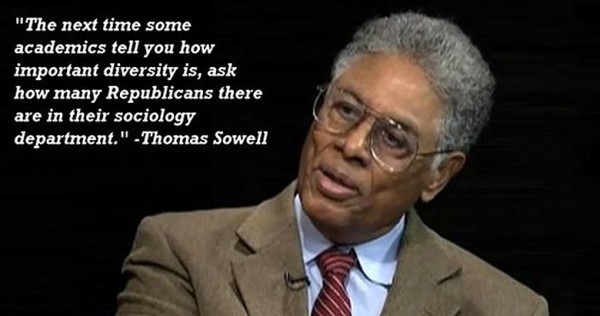 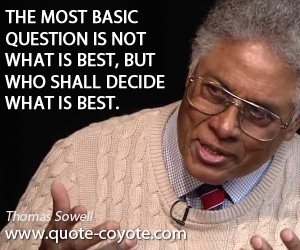 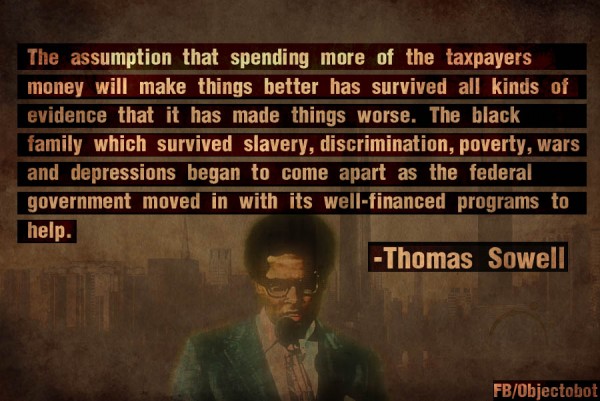