I was taken immediately with this early morning view of Glendalough Lower Lake in Ireland.  David Heath Williams deserves the credit for the art, and for getting up early enough in the morning to be there when it mattered most. Creating order in an image like this can be challenging. Lens selection and camera position means a lot. What to leave in, what to leave out. 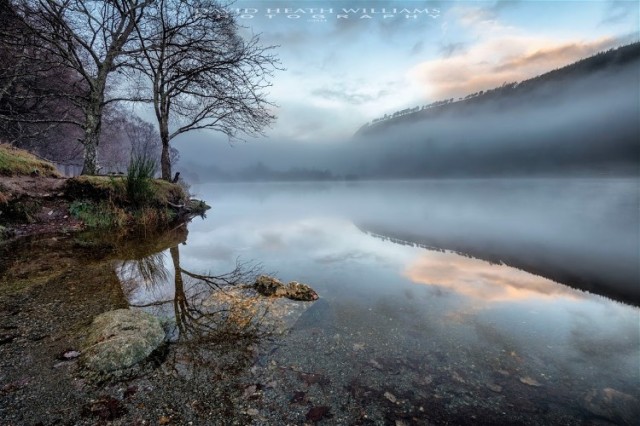 This waterfall is in California’s Yosemite N. P.  Yosemite is one of the most photographed locations in the world and this shot is just another example of why.  Wasim Muklashy made the picture. I also enjoy the rock silhouettes in the lower right corner. They seem like a counter balance within the composition. 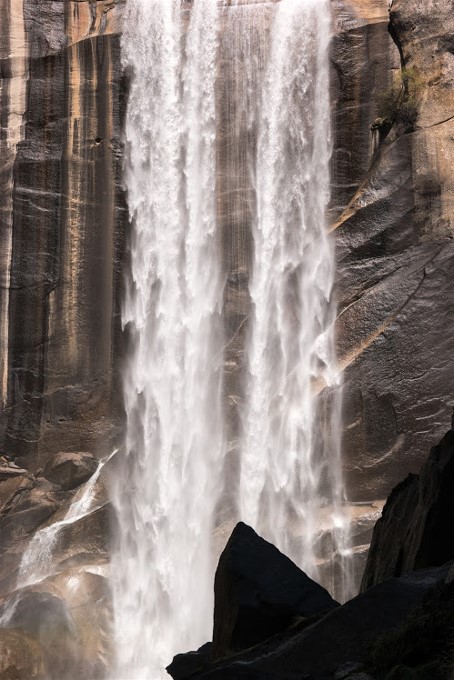 I am trying to show you a bigger variety of subjects in my guest photographer posts, but I do think this World War ll vintage airplane is the first flying machine I have shown from a photographer other than myself.  I of course, sort of specialize in birds that are flying away from us so I thought I would show a photo of a plane doing the same.  John Lackey of Fly By Photography made the photo.

As an aside, I have been asked before why I bother to make so many in-flight pictures of birds, when they are flying away from the camera. One reason is they can be great, artistic images that show a part of bird behavior. Birds fly across the image frame, into it, and away from it. Secondly, I don’t know how many (published) bird in flight pictures, you have made with manual focus, but 90% of mine were made that way. It is much easier to do that when they are slowly leaving the picture frame.

This next segment shows three top-notch pictures from the genre of black and white.

I love the treatment of this subject by Aaron Yeoman . The Humber Bridge in England, the clouds and everything else sort of run away from us in this shot. While the pictures has the same limits of any image, that being the edges of the picture frame, it feels like this wide-angle shot expands into infinity. His use of black and white is inspired.

As I continue to search out different subjects with different interpretations, I bring you a cute little girl and a big Thoroughbred type horse. Girls be they little or big, just seem to belong with horses. While this image by Achi Hani is in focus, it still has a soft feeling to it. A perfect choice for some softness, and for the use of black and white. I like the way the little child fits into the open curve of the horse’s neck, while the horse nuzzles the child.

Contrasts should be the title of this spectacular black and white image created by a photography at G10 Photography. I suspect a red filter for black and white photography was used either on the camera lens, or as an add on filter during the editing process. Either way, I like it. 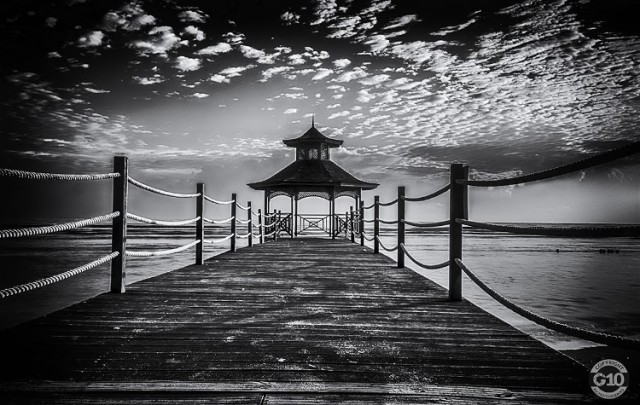 Benizi Santamaria of One Lens Photo brings Earth Images our first ever picture of Buddhist Monks. Buddhists must start young. This is a very moody and evocative image. 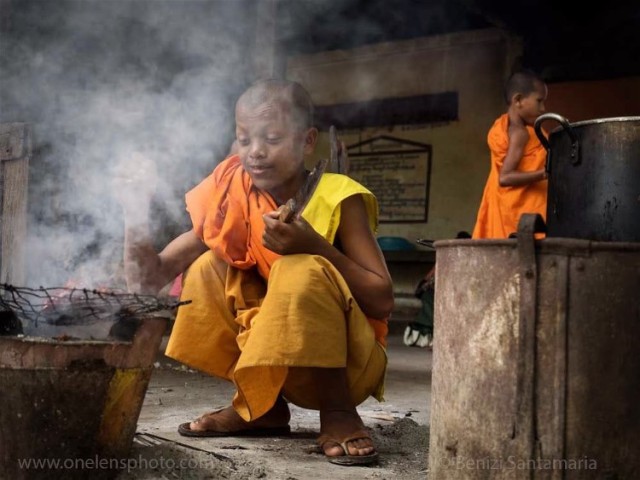 Earlier we had an airplane in flight and it is only fitting that a nature photography blog show a photo of a bird in flight. This Puffin was photographed by British wildlife photographer/star Steve Race.

Lacewings and other long-winged flies are beautiful creatures.  This quiet and simple image was created by photographer Brend Flicker. I could find no link for this photographer despite the fact that I pulled the image from Google Plus.  That is too bad because I wanted to view some more of his/her work. 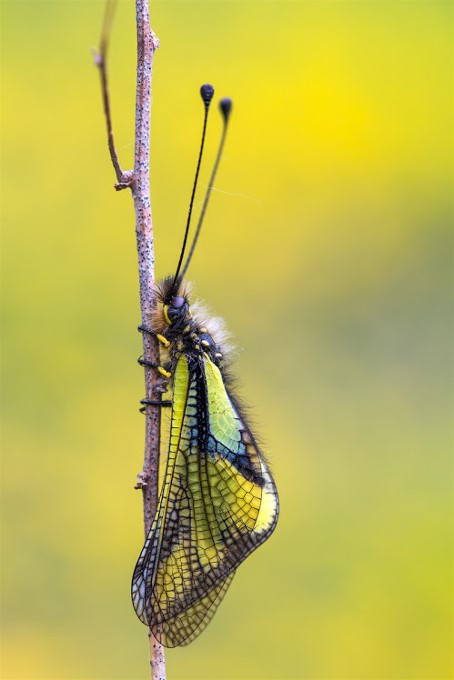 It is springtime and to me that means firstly bird migration, and secondly flowers. I believe this is the inside of a Tulip, and Murray Robertson captured its intrigue and its beauty, pollen and all. Great job Murray.

Many of the greatest pictures are really secrets that contain a very small amount of revelation. That is why I love the seductive use of shadows in images, and also why I love flower compositions such as the one made by Murray. It is not only about what you put into your images, but it’s also about what you leave out.

I enjoy sharing pictures from so many fine photographers. I do sometimes look for imagery that is different or unique, but mostly I am attracted to pictures that I find myself looking at, over and over. I do think that some photographers spend too much time trying to come up with something different, so that we will think of them ( the photographers) as special. Special comes from a personal vision, whatever that might be. Be who you are, and make the pictures that feel right or natural to you, and create them the best you can. The viewers of your images will always appreciate that honesty, and willingness to work hard, but to not “try too hard” to be different.