Posted on April 27, 2013 by nelsonearthimages

I have shown a lot of images from Big Bend N.P., Texas, including all of those you see below.  From time to time I create a post that contains a subject that I want people to remember.  Examples are my posts on White Sands, Great-blue Herons, Bong State Rec. Area and others. I have indeed shown all of the pictures below in different posts, but I wanted those images together in one single location. In other words I want it to live here on this blog, and I can’t do that without publishing a new post.  There will be a couple more of these posts to come so my apologies to those of you who frequent Earth Images, as they will be old hat to you.

I photographed at Big Bend Texas in 2006.  I had been awake for days, between my trip from Wisconsin to Texas, making pictures in southeastern Texas, and traveling through that huge state with a stop at Santa Anna NWR, and a side trip into Mexico.  I made it into the park just before sunrise and left about a half an hour after sunset.

Big Bend is not in the league with places like Monument Valley, White Sands or Arches N.P.  That is of course only my opinion as a photographer.  Just the same every place has an atmosphere and a feeling to it and this remote desert/mountain park has it’s own character and personality.  It also provides a nice cross of landscape and wildlife opportunities. 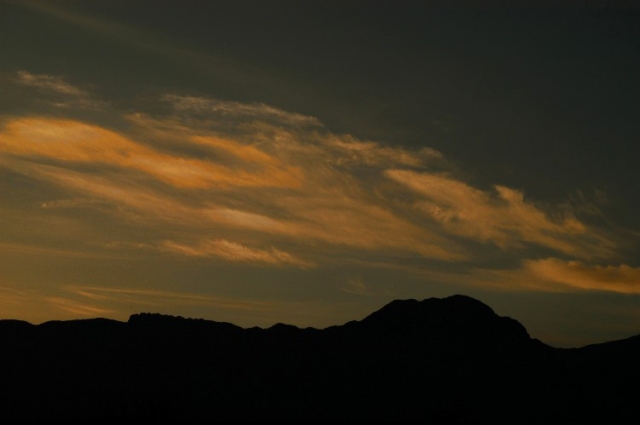 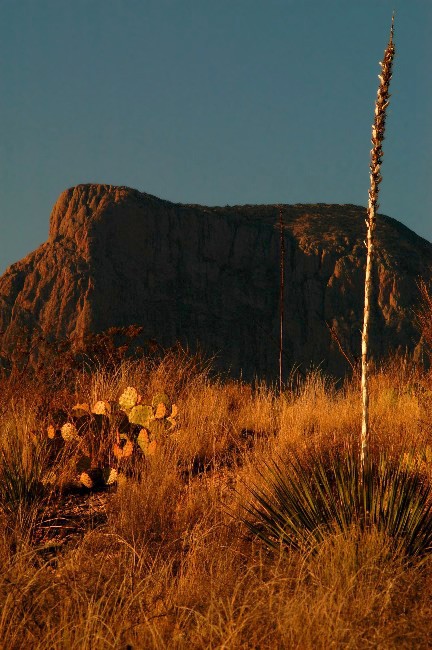 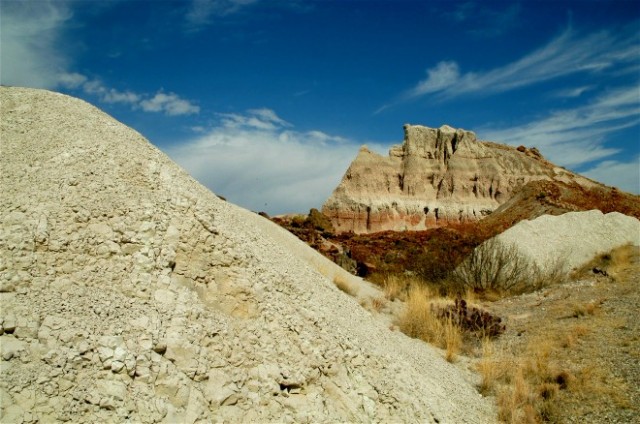 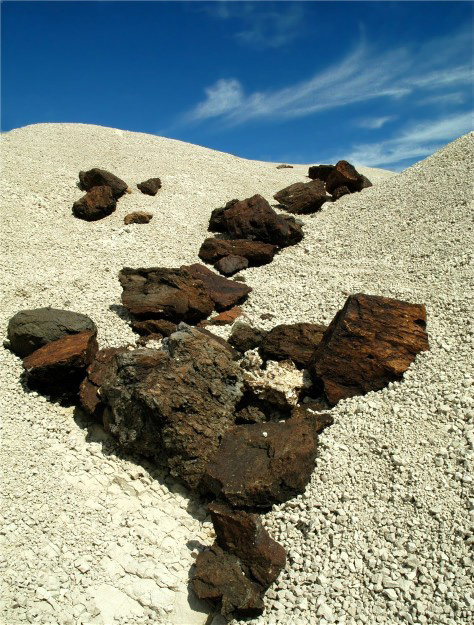 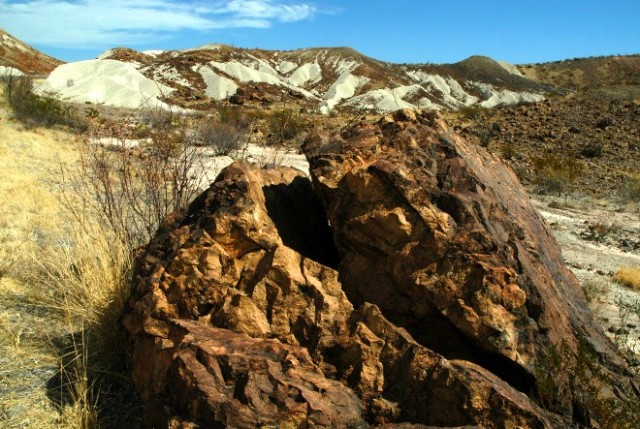 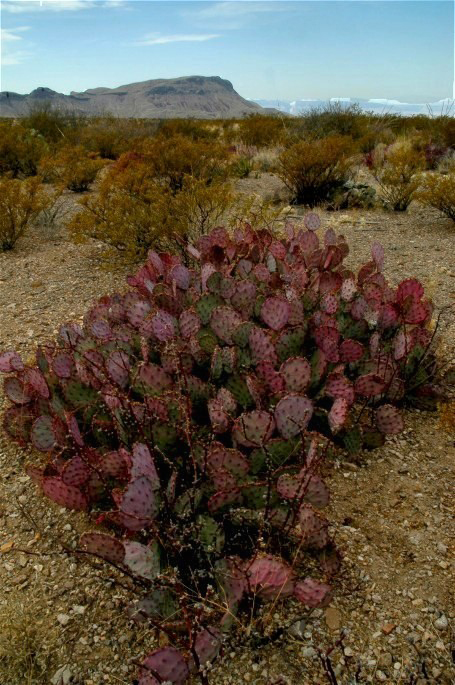 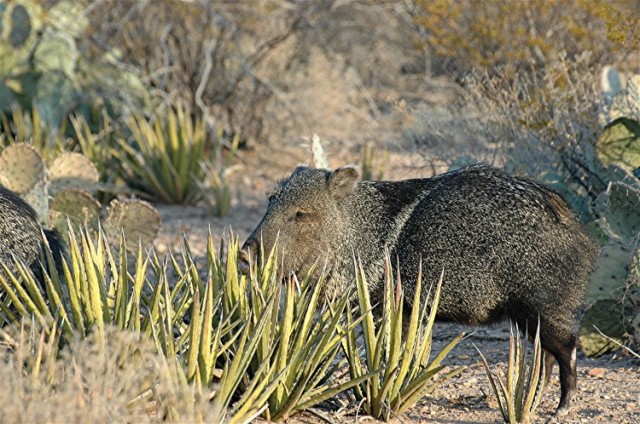 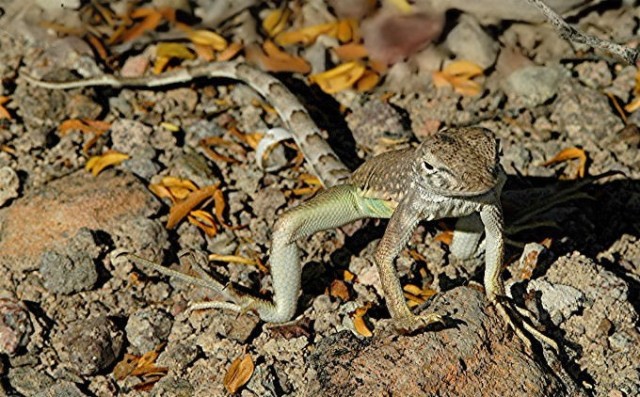 Greater Roadrunner.  I have cleaner images of this species from New Mexico but I will never forget this bird which I photographed just outside the entrance to Big Bend.  It was even more curious of me than I was of it. I live to make “connections” with wild animals.  Animals that have come close to me rather than the other way around. 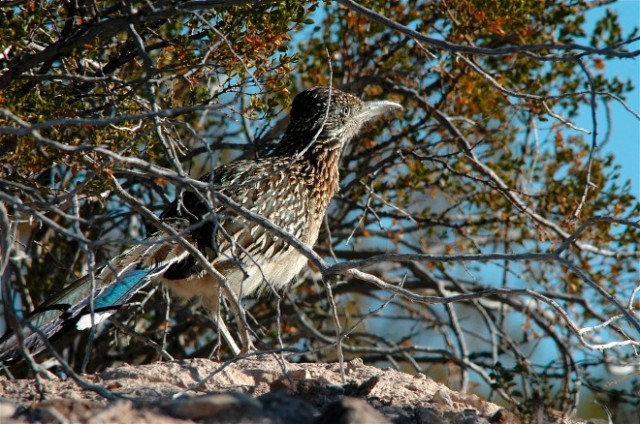 While I have been both grateful and humbled by the occasional limelight that photography once brought me, my body of work will not live on forever  I am not Ansel Adams or Galen Rowell.  Rowell’s Mountain Light may in fact (hopefully) live forever, but Nelson’s Earth Images will not.  This is just my way to make sure that a little piece of what I did ( places and species), will be viewed by at least some people many, many years from now.

This entry was posted in Uncategorized and tagged Big Bend National Park, Texas. Bookmark the permalink.