Posted on April 22, 2019 by nelsonearthimages

I am one of those sorts of people who is a strong purveyor of history.
I study it, and if I feel it appropriate, I share it.

I believe that to be true, in every walk in life, and that includes photography.

A night or so ago, I was channel surfing on the TV and I stopped on a
PBS program (American Masters) about the life of renowned “street
photographer” from the 1950s-1970s Garry Winogrand.  It was worth
viewing.

I should start by saying that I am not a big fan of the 50s-70s
movement of street photography.

When hand hold-able, compact 35mm cameras hit the market, suddenly
everybody was a photographer. We had come closer to the “point and
shoot” mentality which would hit big in the late 80s, and then took
off with the advent of digital photography in the mid to late 90s.

It was snapshot heaven but of course art, is an inside out endeavor.
There will always be artists regardless of the discipline.

My feelings were that for the most part, street photography appealed
to those too lazy to use a tripod, and often too lazy to make careful
exposures or focus, etc.. Most of what I had seen, seemed sloppy and
uninspired.  Under/over exposures can be an artistic choice, but they
can also be a byproduct of laziness or ignorance.

Garry’s images are snapshots of life. Usually crisp and often quite
revealing. They contain exactly what he wanted them to contain, even
though they happened candidly, in real time. One small person in a
vast cityscape. A sea of humanity on 10 yards of asphalt. A child
viewing an exotic animal at a city zoo. A woman taking delight in an
ice cream cone.

We, or at least I, must remember, that the whole point of street
photography is to grab what’s there. In other words, don’t over
premeditate your pictures.  Your subjects create the art, whether they
know it or not. He was aware, that a photo will always change reality
to some degree.

“Photography is about finding out what can happen in the frame. When
you put four edges around some facts, you change those facts.” – Garry
Winogrand

“Every photograph is a battle of form versus content.” – Garry Winogrand 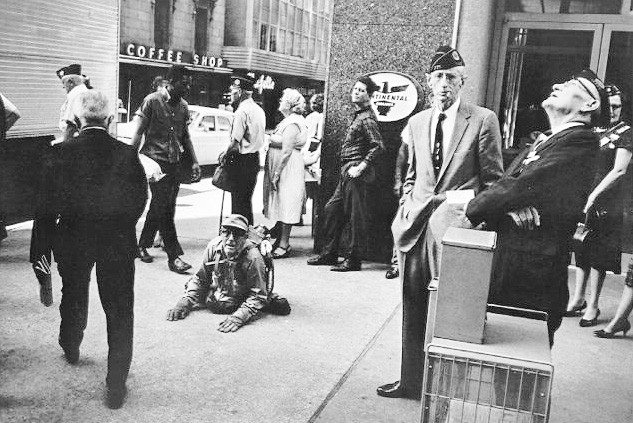 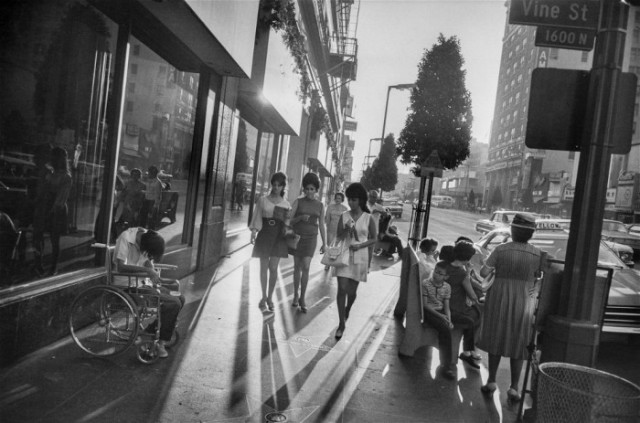 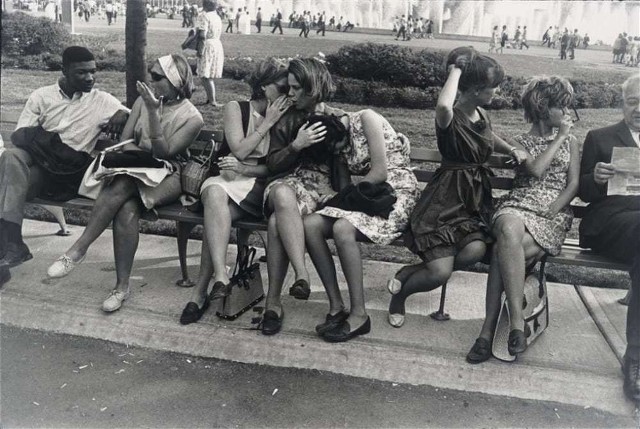 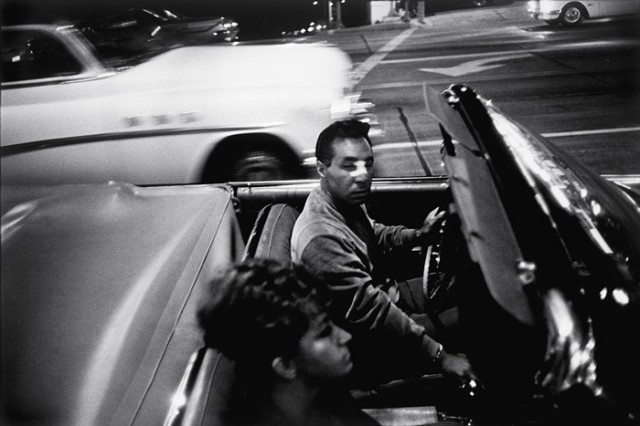 Viewing Garry’s street photography reminds me not to be close-minded
or quick to dismiss due to previous encounters. There are exceptions
to many rules, and Garry is one such case for me.

Speaking of history, any time I share a few of my own images it is a
type of  glimpse into my own history.

Today we have an eight pack, or two of each. Two landscapes, two of
wildlife, two macros and two of architecture.

Storms in The Badlands of South Dakota. I love stormy skies and
landscape photography. 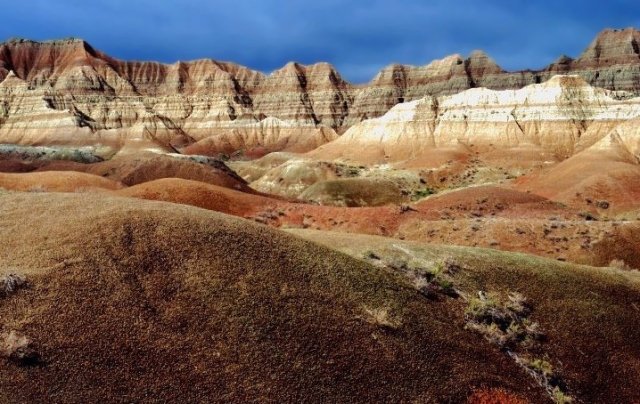 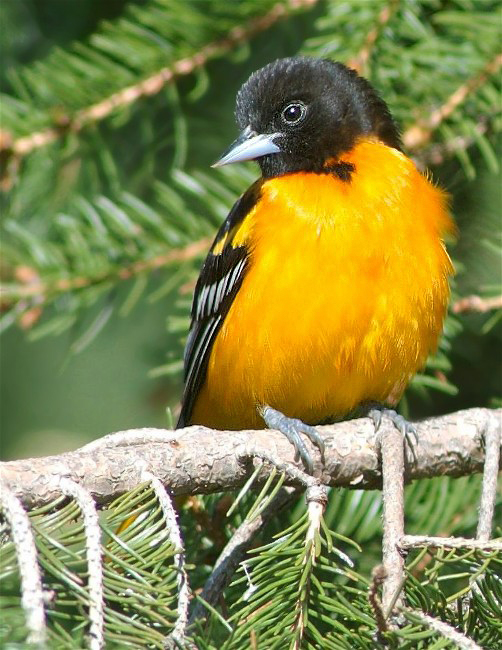 The king on his throne. Male Pronghorn, Colorado’

Greek Valerian ?  I got this not far from my home here in Wisconsin
many years ago.  I was attracted not only to the flower itself but to
the washes of out of focus flowers in the background. This is when you
want just enough depth of field (f 16 in this case) to cover the
foreground blossom, but little enough to give detail to the
background.

Old Norwegian settler’s cabin in Door, county, Wisconsin. My partner
and I were teaching a group workshop and this quaint, old cabin was a
perfect subject.

Photography is equal parts subject, and the point of view of the photographer.

Light House, Lake Superior, Michigan. Storms work just as well with
old architecture as they do with the natural landscape. This shot was
created via a 500mm lens. That helps to compress the building against
the sky. 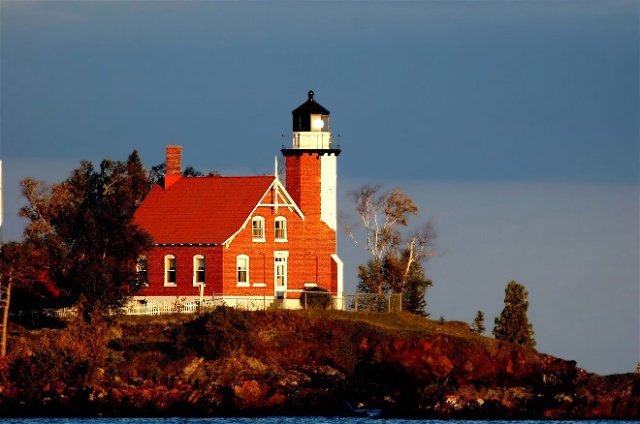 But these are written, that you might believe that Jesus is the
Christ, the Son of God, and that in believing, you will have life
through His Name.