Posted on January 9, 2018 by nelsonearthimages

The infinite number of subjects for a nature photographer, and the never ending quantity of backdrops or palettes, means their job is like that of a “kid in a candy store”.

The job in fact of a nature/wildlife photographer, isn’t always to capture the beauty and romance of the natural world. The seasons can be hard on wildlife and with animals like fox, often summer is painful and deadly.

This male Red Fox was suffering from heat, mosquitoes and other insects. It’s possible that his marred face could also be from a fight, possible with prey. 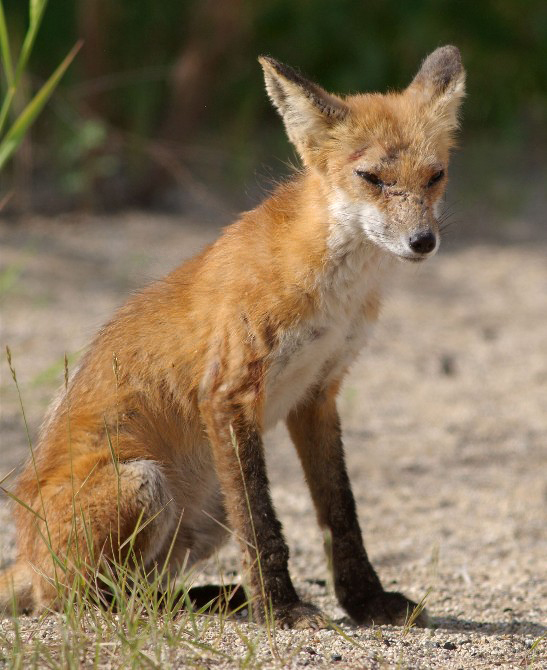 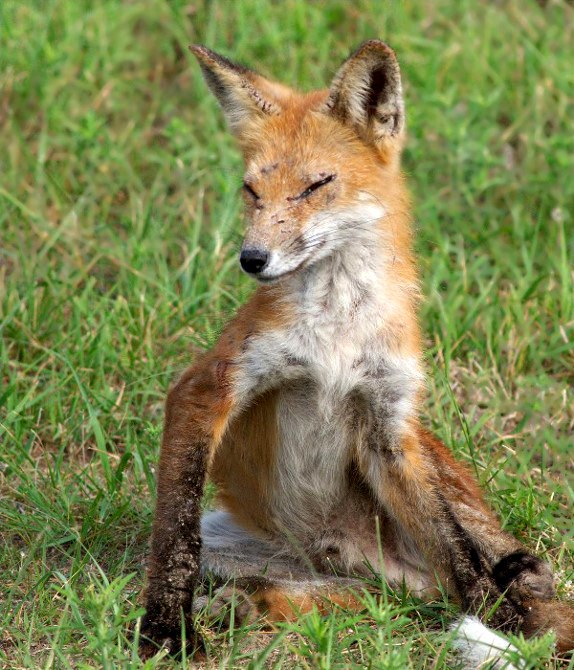 True macho men do not have to brag about their toughness and prowess, they just live it. Such was the case with this Bull Elk in Yellowstone N.P. He had a harem of over fifty cows to watch over and he chose one of Yellowstone’s villages as the location to do so. Really when you think of it, wolf packs, Grizzly Bears and Mountain Lions rarely visit these small towns. No Coyote, fox, or Black Bear would bother with an animal like an Elk.

At one point two young Elk bulls entered town from the east. Macho man quietly walked in their direction and when he got close, his icy stare was all it took for both of them to take off into the wilderness. 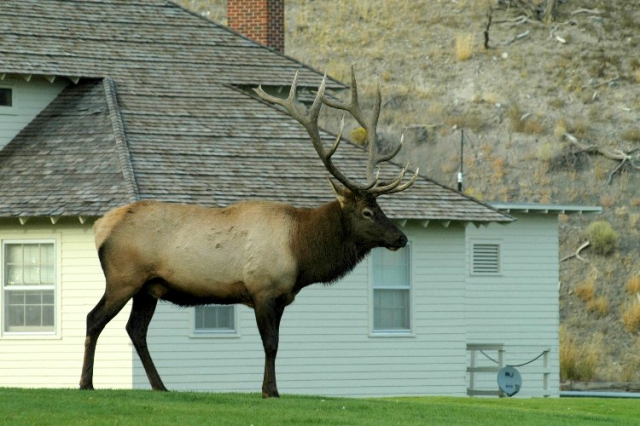 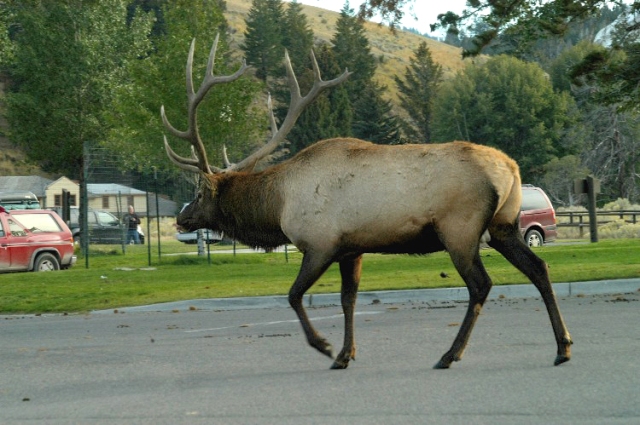 The Badlands of South Dakota present photographers with a large selections of beautiful, and visually differing rock formations. 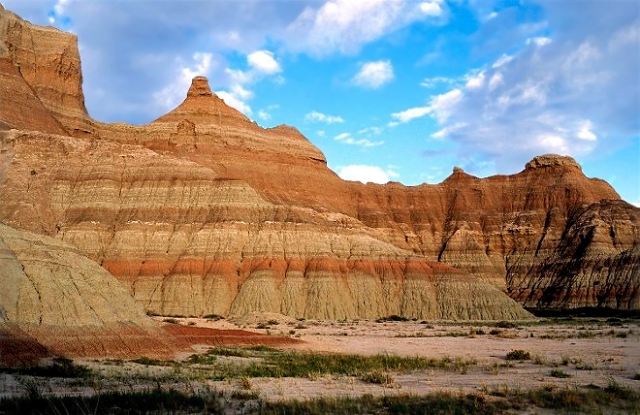 Sometimes it pays to remember that this is a national grassland with rocks in it, not the other way around. 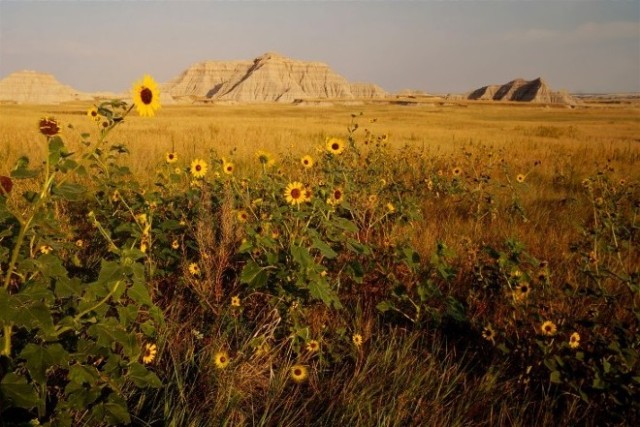 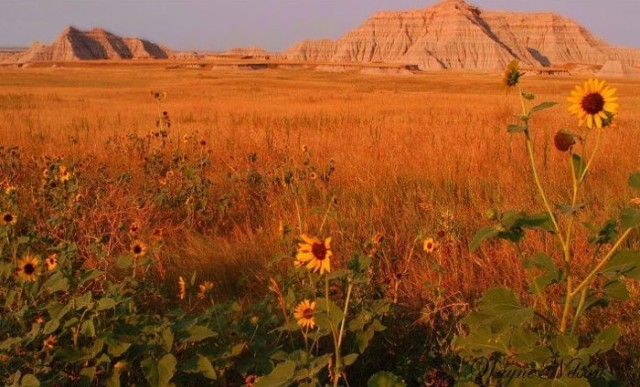 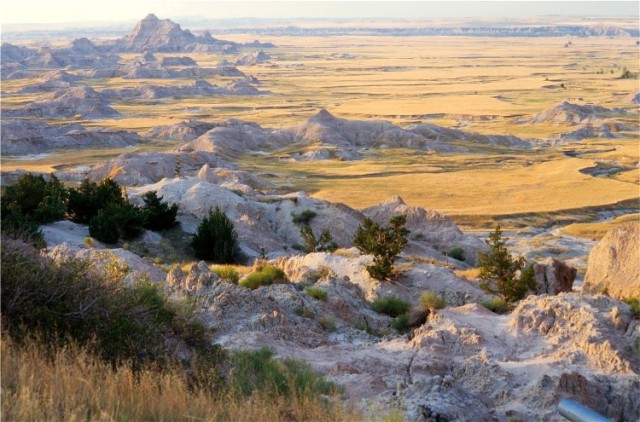 I love shadows on the land and all of the drama they bring with them. Sometimes shadows can add an extra element to insect pictures as well. I caught this little damselfly while the sun was sneaking through the leaves and into the forest. An interesting subject on a different sort of palette than we usually see. 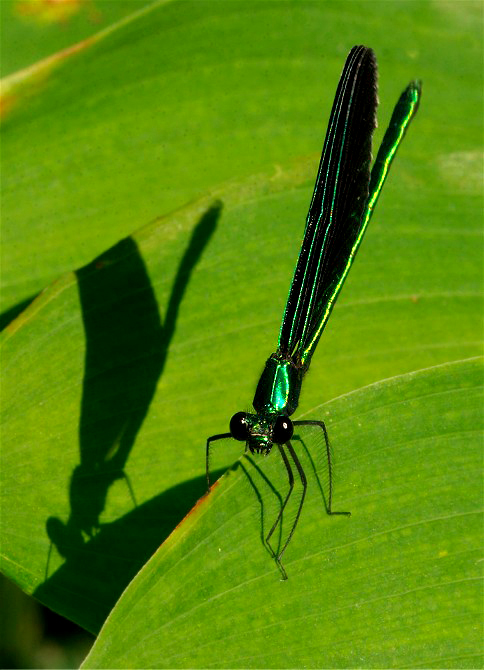 When I was out making pictures, I considered everything (remember, infinite subjects) a subject. Moss was no exception. When I was working a subject I could usually come up with a variety of compositions. The great thing about digital photography was that if I was too lazy, or too stupid to make a variety of comps, I could at least make super close verticals out of the kind of close horizontals after I got home. 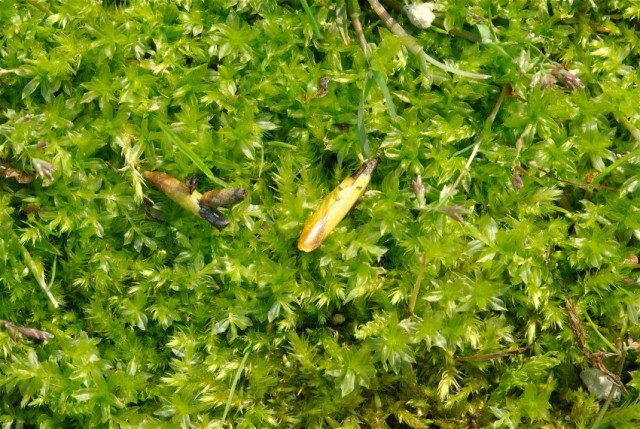 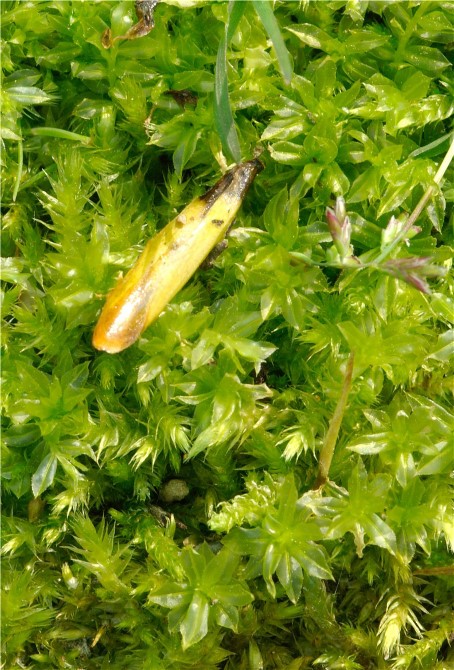 I’ve always loved reflection shots of birds. I caught (with my camera) this female Gadwall in Colorado in 2007. I rarely digitally clean up the water for reflections, but when I plucked this image out of a folder, I noticed the RAW file that this came from showed a fair amount of goop in the water. Makes for a pretty shot. 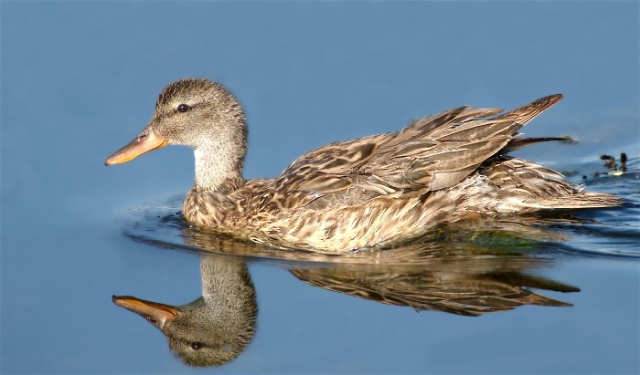 I’ve made my share of images of the male Ruby-throated Hummingbird, but only a couple of photos the male Rufous Hummingbird. I share this picture of a Rufous, made in Colorado, for that reason. 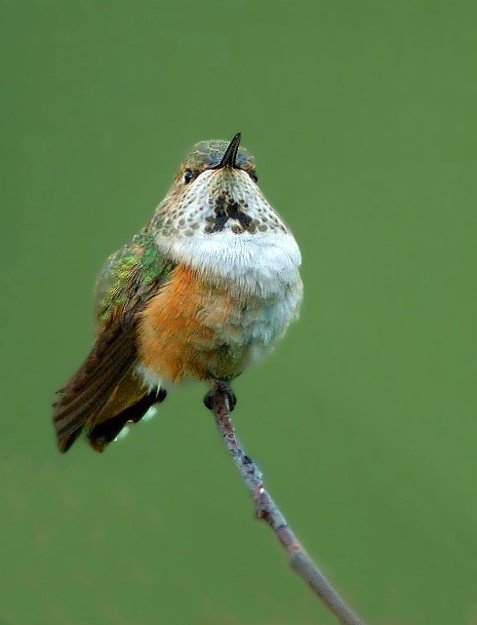 Today was one of those times when I just felt like sharing a few old pix. Hope you enjoyed it half as much as I did.