Posted on February 20, 2015 by nelsonearthimages

We have six fine images today from guest photographers. I find each and every one of them beautiful and inspiring. The pictures range from the abstract to the straight forward. Which are art, and which are not, is of course up to you the viewer, to decide.

Alonzo Guerro makes some flawless wildlife portraits and this image of a Leopard is savory to say the least. His focus is spot on the face, and the detail here is excellent. 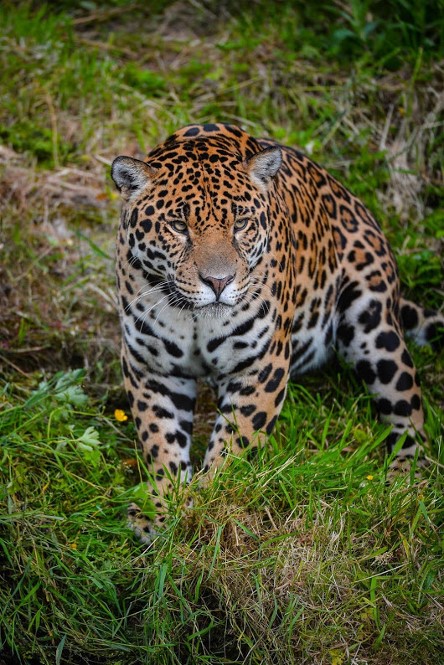 One of nature’s top image makers, Ian Plant made this beautiful picture of an incredible ice cave in Iceland. This is as literal as you can get, yet its amazing point of view makes the image an abstract. 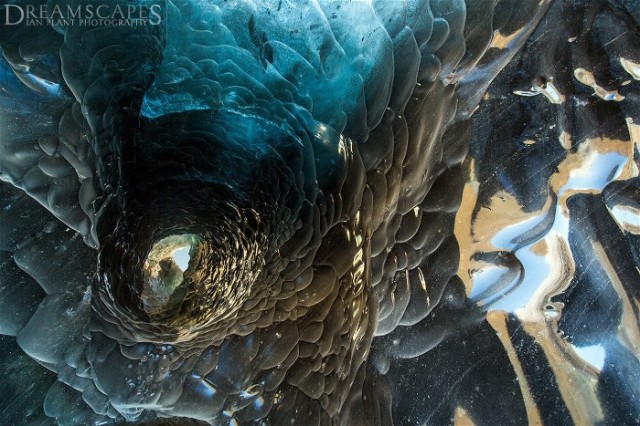 Moose Peterson is one of those photographers who makes other photographers perk up their ears when they hear his name. He is one of the original Godfathers of digital photography and was a world-class shooter well before it was invented. This picture of two (one rude) Alaskan Brown Bear cubs, is endearing to say the least. To make pictures like this you not only have to be extremely good at it, but you have to be where the action is. Moose has been doing both for decades. 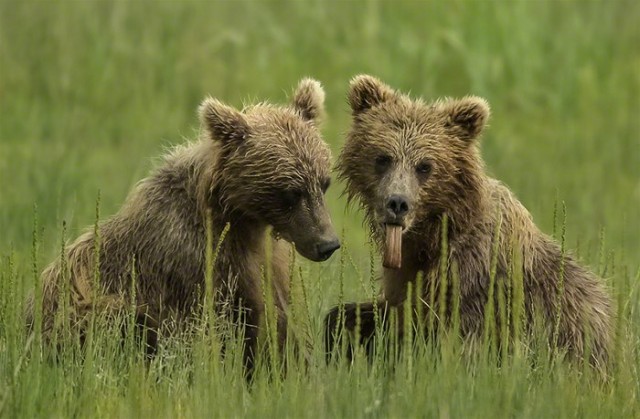 I enjoy subtle somewhat dark images. Sometimes the eye-popping brightness that many photographers prefer today gets a little annoying when it is displayed in large numbers. This quiet but colorful seen from Yosemite N. P., was created by Brian Rueb. 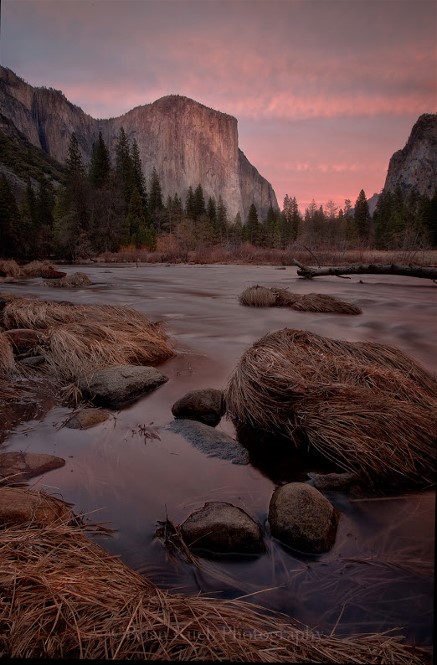 Now that’s a face! You gotta love Lisa Lavender’s “in your face” portrait of a snow-covered Siberian Tiger. He seems a lot more concerned with us, than the snow. 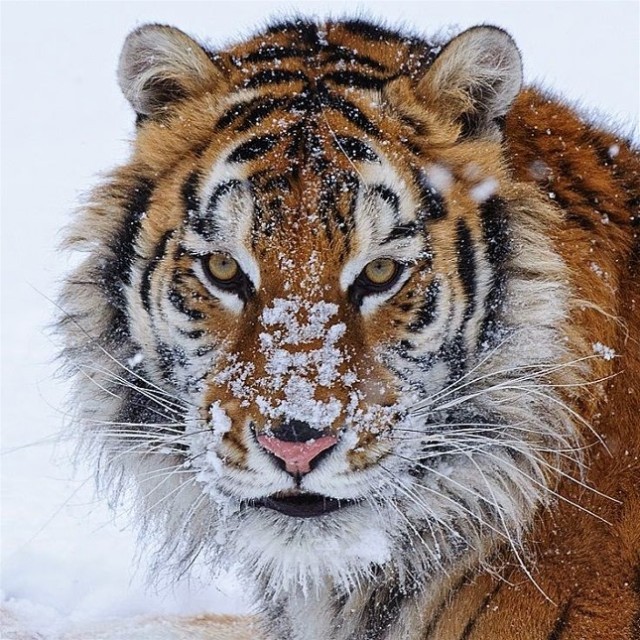 I analyze pictures so often, that sometimes I forget to just stop and enjoy. Even the most traditional image is a thing of joy, when you just accept it. It doesn’t get more traditional than a grand old stone building, a pretty lake, and a perfect frame of foliage. Whoops…..I think I analyzed it. Anyway you look at it, Meryem Azeri made a great image. Somewhere in Europe I would guess. 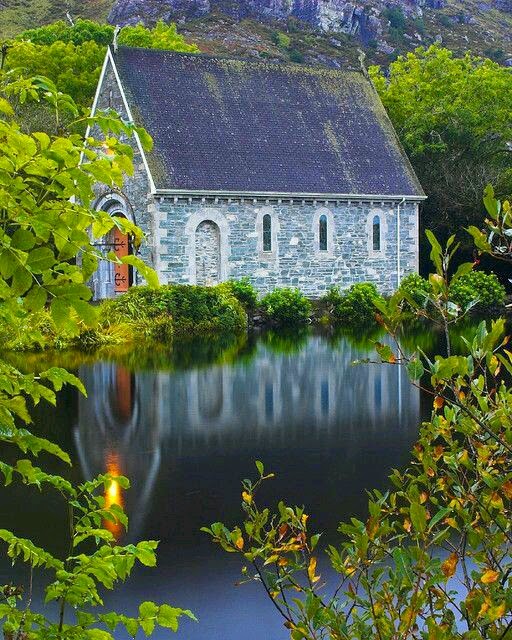 I’ve often said that as a photographer, I have no specific style. That’s why it feels perfectly natural for me to create an unusual abstract vision of some lichen one moment, and then take a perfectly straight forward look at a bird the next.

Like most of you reading this, I have at one time or another been fortunate to have had an image, or a group of images, referred to as art by somebody on the world-wide web.  That was their opinion not necessarily mine.  Still, my response to those opinions was always positive. I mean, who doesn’t want to be called an artist. More often than not, I quickly destroyed those people’s opinions by showing some totally “normal” (without vision?), images the next time, convincing them that I was ultimately, an ordinary hack with a camera. That other group of pictures that they first considered art, must have been a mistake, or so I assume they thought. I can think of nothing that would have chased me away from photography faster, than if I felt I needed to worry about whether somebody or another, considered me an artist. I would never pursue image making if I felt that I could not feel just as good about that pretty bird picture, as I did my other work, because some self-appointed expert might not think me an artist. Too many photographers get caught up in the moniker, artist. A true artist does what moves them today, and shares the results with joy, regardless of what some stuffed shirt has to say about it.

I watch everything I can find on TV that is about art. I watched a show on PBS recently about black photographers and how they have affected the black experience. I loved the much of the show and learned much, but just once I wish PBS could accept an African-American show on artists (writers, painters, dancers, photographers, etc.) where the theme was not whether or not it had a positive affect on the black experience. These photographers had much more to say than just black this and black that. PBS, while striving to educate us, does provide a good service to minority groups that in the past were too often ignored, but they also serve to drive wedges between groups whether it be race, ethnicity, sex or other. They don’t just show us a true picture of an integral part of America, they put an exclamation point next to our differences.  Instead of educating us on minority artists, and the unique differences between individual minority artists, they prefer to put them in a “box”, and show how one entire group (or race) differs from the rest. That does not serve to bring us together.

I love watching shows like this but I dread the seemingly obligatory direction they will take.  Under the guise of celebrating our uniqueness, they instead feature our differences while ignoring what we have in common.

I am happy to say that the program just before the show on black photographers, was on one specific black painter, and it had more to do with his art than why he is different from a white artist, or what his paintings “mean to all black folks.”

The artist was an abstract painter. Abstract painters have a hard road to travel with me. I have little interest in someone who stands ten feet from their canvas and kicks a can of paint in that direction. I do however, love “some” abstract painting. I liked about 25% of what they showed from this painter, loved another 25%, and rejected the other half. Really, that’s not bad for me with an abstract painter. Some of his work has a wonderful mix of color, texture and brush stroke. It’s thoughtful and artful (my opinion) and they evoke an emotion from me that is by and large, very positive. The conversation however, went (for me) from interesting, to listening to someone who was trying too hard to sound like an artist. The more he talked the more he sounded ( once again my opinion) like someone who thought “they will think me a great abstract artist”, if I wander with my thoughts and keep those thoughts unattached just like an abstract painting. Abstract painter…..abstract thinker?  It doesn’t work.  He was trying too hard to sound artsy.

For all of you artists, don’t try so hard to be one. Art is an opinion and if you just put yourself out there, and take it naturally, and your work has merit, enough people will accept it to bring you acclaim.

I spent one day of my life at Big Bend National Park in Texas. I worked (with camera) the entire day from thirty minutes before sunrise, until thirty minutes after sunset. In mid-day I found some beautiful white rocks to photograph. Shortly after the white rocks I found some wonderful black ones. The day was going well. During the middle of my four-hour hike, the black and whites disappeared and I will admit I was not inspired by the sort of rock forms that you see below. I dedicated the next period of time to the exploration of little things. Macros. I finally looked up from the desert floor to notice that the sky was becoming more interesting. I first shot some “all sky” pictures and then realized, I can do that at home. I’m in west Texas and my pictures should reflect that. I returned to those rock forms that did not inspire me, found some red Prickly Pear Cactus, and composed the shot. The land can inspire the sky and the sky can inspire the land. In 2006 when I was at Big Bend, I was still shooting with both film and digital and this is a Velvia film (35mm) image. I first showed any of these film images in early 2014. I liked the way the rock leaned into the clouds, or the other way around. The motto is? When you are looking up, don’t forget to look down, and when you are looking down, don’t forget to look up. This shot is definitely not in my top 10,000 (my opinion), but if you never give up, there is always another picture to make….and a story to tell. With this image, it is better to view the photo in its entirety rather than piece by piece. 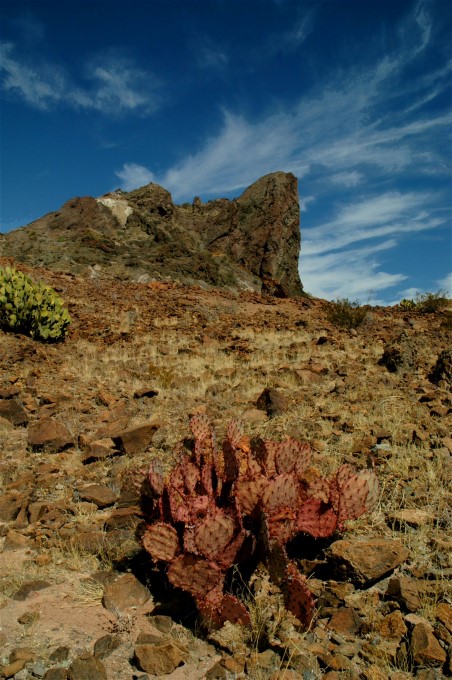 My first successes in the nature end of photography, were landscapes, and more specifically sunrise/sunset images. Eventually macros, then birds, then macros again took over at the top. Pictures with only color and shape like the image below, were never in demand with publishers, but did well as prints. Framing is a traditional type of composition for landscapes and sunrises, but there is nothing traditional about a single over hanging branch.  Sometimes you just have to do what moves you. I must admit, thoughts of future use never crossed my mind while I was creating this image. 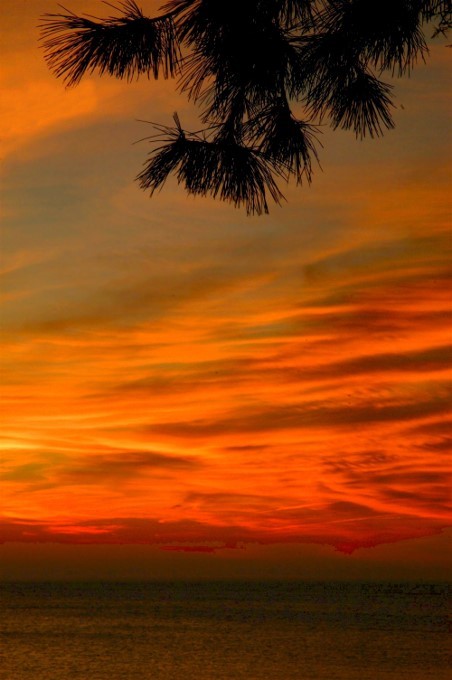 Some pictures are well…….. just what they are. I spent about 20 minutes with this Widow Dragonfly. I would carefully compose images with the out of focus pond as a background. With some of those pictures I was able to accomplish total depth of field, and some like this, I had to be very careful where I placed my point of focus. My horizontal comps definitely work better than these rather crowded verticals, but photography is about variety. This is a crop. I consider most wildlife subjects to be natural art, and myself to be the conduit between the art and any future viewers. No more, no less. 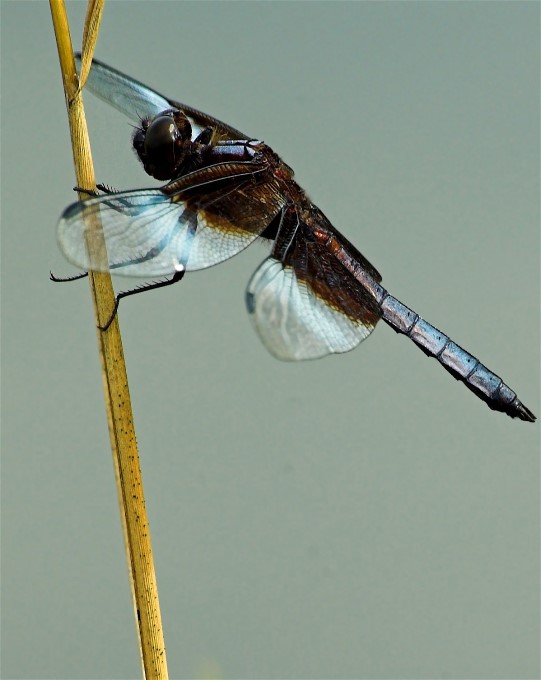