Actually when it comes to excellent images by great photographers, eight is not enough, but we will settle for that number today.

Some of today’s pictures are a little different from those I normally share. I hope you enjoy them as much as I did. 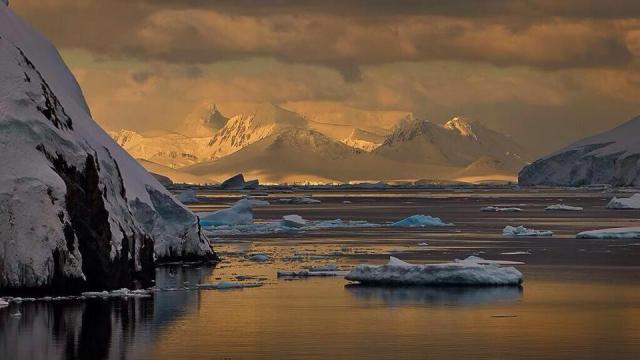 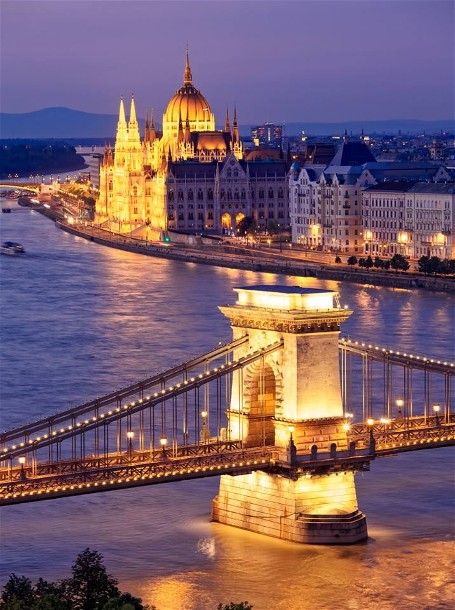 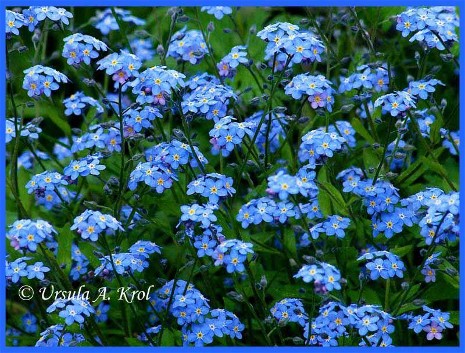 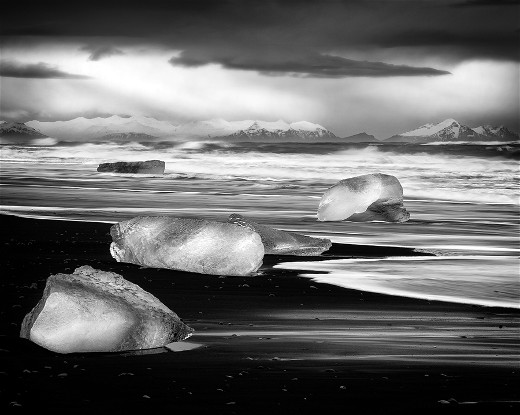 There isn’t much to say about the photos or the photographers above. There is a lot of talent in the world and there will never be an end to the unique images that can be shown here. Keep clicking.

I guess words of wisdom might be a little generous, so let’s just call it “observations”

Friendship can be a fleeting phenomenon. People come and go in our lives and sometimes we part because it is the natural time for that to happen. I have certainly found that it is difficult if not impossible to maintain electronic friendships with those who are face to face friends. How much is there to say. Often the best thing to do, is remember why you were friends in the first place, and hold those memories.

As an aside, in the busybody world of social media, anyone who would take what they read and determine a friendship on those words, was never really a friend.

While I was sitting here putting together today’s post, I was listening to the radio. At one point they were broadcasting some quotes by celebrities. Every single quote had at least one word bleeped out. Almost everything you watch on TV where people aren’t playing characters, but are being themselves, is a continuous series of bleeps.

Now I need to say that I am no prude. I know all of the swear words and dirty words, and I have probably used most of them. I did however, know how to censor myself. I never used those words speaking to a group, and I never used them around children. I almost never used them around women, or anybody that I did not know extremely well. It was never that difficult to actually think about the words that I used, and guard my language.

For some reason today, that is too much of a chore. I know that we bleep (only) the worst words, but that is not the point. When did we become so lazy that we stopped taking responsibility for our choice of words. I always considered leaving out the bad words to be class. The number one thing lacking in today’s society is class. It is has nothing to do with how much money you have or your general station in life. It is something that we were taught, and it made us feel good to “have class”.

Thanks for letting me vent.