Posted on March 7, 2014 by nelsonearthimages

One way for landscape photographers to stand out today, in a world with software produced colors and blending, is to practice “minimalist” photography. The complexity of the compositions, even in macro and wildlife photography is also on the rise. That is not a complaint, as many photographers are doing this very, very well. Just the same, simplicity can be your personal calling card.

Minimalist photography of course comes from minimalist painting.  Almost everything in photography concerning light and composition (the rules of comp, etc.) come from painting.

Some of the images I have included are not perfect examples of true minimalism, but they make the point.  Of course the question must be asked, what is minimalism?

The exact definition of minimalist photography will vary from one person to the next.  Some will say that having the least number of subjects/objects possible in the picture, is the key to minimalism. Others might suggest that space is what makes a picture minimalist.  Lots of sky, or simple green pasture. Negative space that counters the subjects.  Still others will tell you that it is all about the simplicity of your composition.  Many would say that minimal colors or tones is the most important part.

One of the simplest images of this sort to make, is the sunrise/sunset silhouette.  It is it easy to make uncomplicated pictures because of the lack of detail in the shadows. If you have only a few shapes to become silhouetted, your image will become truly minimalist. 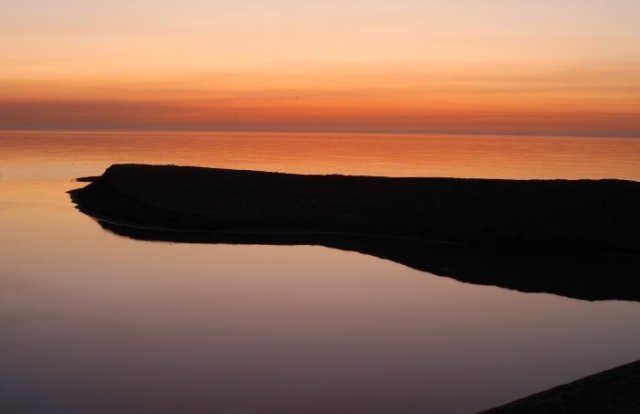 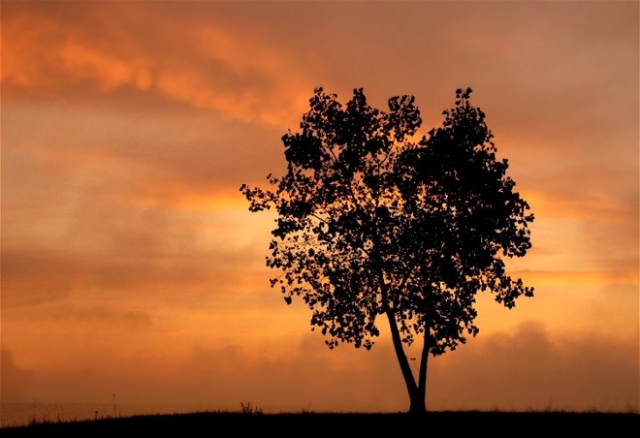 When you have only one “eye catcher” or dominate object in an image….well then you have “minimal” subjects.  Our brains usually see these images as minimalist, because most of the rest of the picture frame becomes a negative counter point to that single subject.

Purists might say that in the picture below, the tree is too large and close to the viewer for the type of image we are talking about. 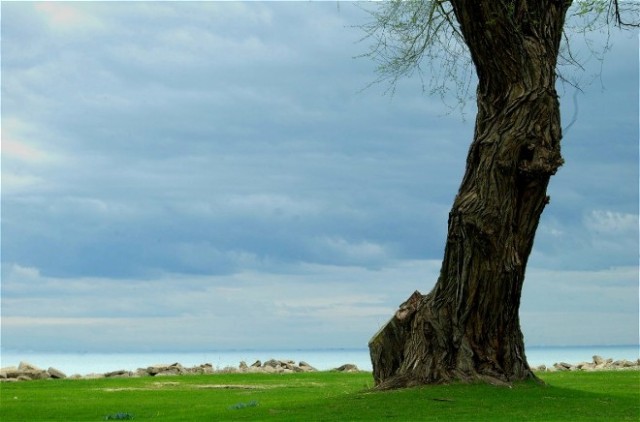 Macro minimalism is unusual and not considered true minimalism by many.  What do you think?

Waterfalls can be complex or very simple.  The more you limit/simplify the scope of the vision of future viewers through selective composition, the more minimal your image becomes. More minimal???  Can something be more minimal???

This picture is filled side to side, and top to bottom with textured subject matter. That would disqualify this picture as minimalist, by many.

Multiple subjects in a silhouetted scene, or a daytime scene, can make them complex. The secret is to separate those subjects with space, or show a lot of sky or ground. 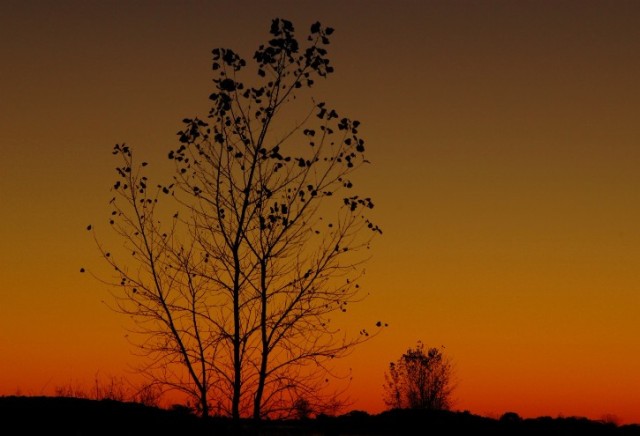 In my personal opinion, wild animals can definitely be a part of the minimalist image.  In fact they are an easy target for this sort of picture. I believe that these four images become more minimalist as we travel down the page.  What do you think? 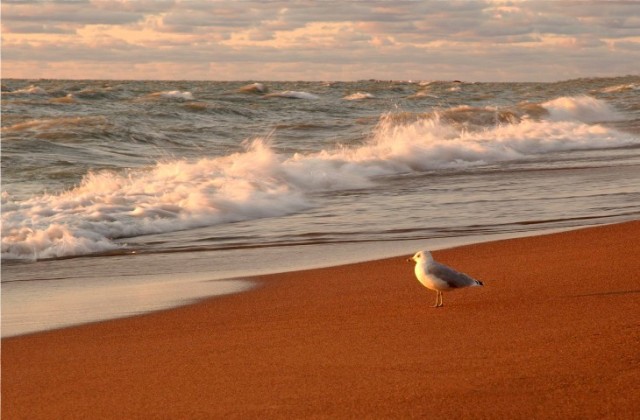 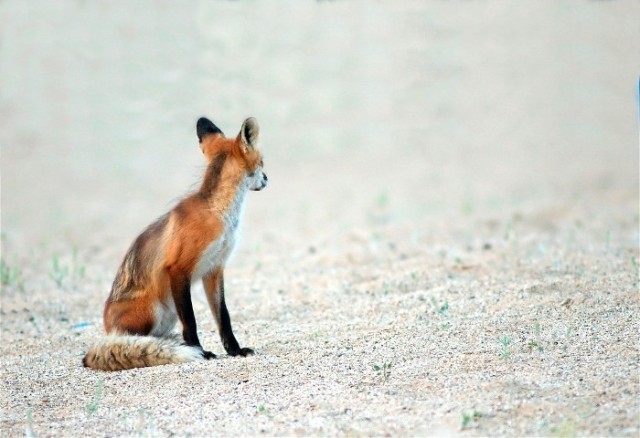 Normally you wouldn’t think of the textured walls of a cliff, and it’s reflection as a minimalist image.  That might be considered too busy. The truth is that you can definitely make pictures more minimalist (again more minimalist?) by the use of composition.  Selective comps leave uncluttered shots that say what you want them to. There is not much doubt as to my subject in these two shots which were made in Custer State Park in South Dakota.

I believe that the top image better fits the definition of minimalism.  That bit of land that shows in the vertical image, along with those variations in the rock,  makes it more complex. 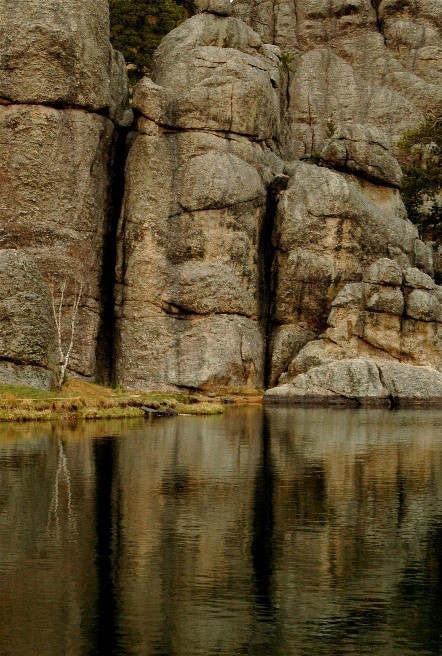 A lot of sky is what most people think of when they think of a minimalist photo.  In fact, this picture has been accepted in several groups that publish only minimalist pictures.  There was one purist who thought that the barn and tree tops were too much.

The first and last images in this post, along with the crane photo were the only three where I was specifically thinking minimalism when I made them.

If the phrase “screaming minimalism” is not too much of a contradiction, then the prairie states of the American west scream minimalist. The big sky country is perfect for this genre of landscape art.  I am one of the few people you will meet who enjoys Kansas and Oklahoma, as well as the prairie areas of Montana and Wyoming.

Go out and make more images that show less.