The Edge of Light & More

Posted on January 19, 2014 by nelsonearthimages

The Edge of Light

Landscapes are certainly what comes to most people’s minds when they think about making images at the edge of light.  To me, the shadows that fall this time of day are just as important as the light.  Of course the trick is to keep the parts of the scene you prefer to hold detail in the sunlight. These images were made in Wyoming.

Flowers also photograph well at the edge of light.  The color here wasn’t particularly intense or moody, but the low-level sidelight of sunrise allowed me to light just what I wanted……and leave the rest in shadow.  New England Aster.

Working with wildlife at the edge of light is much more problematic. Animals move…sometimes a lot.  Often times a very shallow depth of filed is required.  That almost requires placing your slim point of focus where the sun shines, as that is where your eye will travel first.  With that being said, the mood can be just as mysterious, or as charming as any other subject.  Eastern Cottontail Bunny. 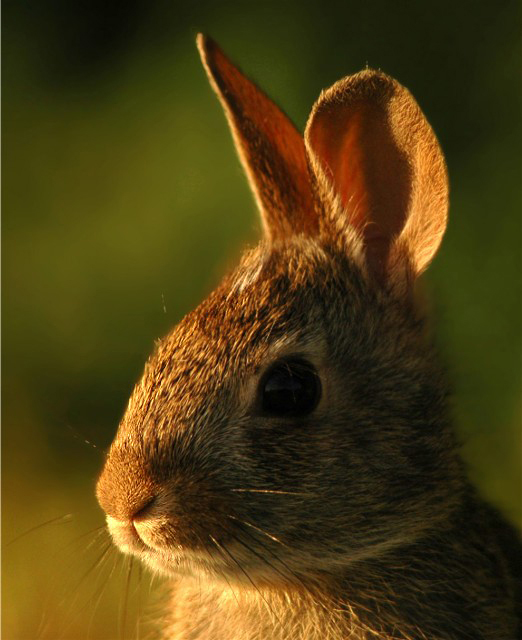 The Gulf of Mexico along the Texas coast in both winter and early spring is a great place to find both American White and Brown Pelicans. These birds perch naturally together but they actually earn their living differently.  While the White Pelicans gather in groups, often circular or in lines, and herd fish from one bunch to another, and then scoop them with their bills, the Browns make heart stopping vertical dives.  Of course as you can see below, they also like to primp and preen.  Must keep those feathers in proper working order.  All of these birds are in Breeding Plumage.

Mood shots of wild animals have a valid part in wildlife photography.   Every image doesn’t need to be obvious in its behavior, and the animals don’t necessarily have to be face first.  Red Fox

Whenever I would to travel to a great location for photography, I’d create images at both the best known and the least know spots.   I tried to create pictures of the under photographed scenes as well as the iconic ones.

Dinosaur National Monument, Colorado/Utah is one of our less visited national parks, but the canyon drive is where every landscape photographer works when they are there.  The first image below, I am quite sure is an area that has posed in front of the lens of more than a few photographers, although I must admit I have never seen this particular shot published anywhere.

These next two shots are about ten miles from the canyon drive. This is a high desert oasis and you will likely never again see pictures of it.  It is a short dead-end drive that is well separated from the two most prominent sections of Dinosaur.  I found this area strangely beautiful. In some ways it looks like it belongs in North Africa instead of Colorado, USA.

I live to explore with that sense of wondering of what’s over the next hill.  That has delivered to me many images of both the land and the animals that live there.

If you are inclined towards stock photography, photograph interesting places even if they will not bring you accolades as an artist.  They pay for every picture they publish. I have had images published from Horicon Marsh NWR, Crex Meadows, Bosque del Apache and other wildlife places.  Wildlife photographers tend to ignore the landscape possibilities in well know wildlife locations.

This is Arapaho National Wildlife Refuge in Colorado.  A mountain valley where it is possible to combine grasslands, wetlands and mountains in the same image.  This may not be an award-winning work of art, but it and pictures like it are important. Never miss an opportunity.