The Joy of Sharing

Posted on September 10, 2017 by nelsonearthimages

I think every photographer makes their images firstly, to satisfy something down inside and make a comment through their imagery, and secondly, to share what they’ve seen and what they’ve felt. I was a photographer for more years than most who will read this have been alive, and the creating, followed by the sharing, has kept me happy for all of that time.

The one thing I never thought I would be doing, is sharing the work of others. It will never replace the making and sharing of my own images, but for me, it has become a completely new sort of sharing. It brings to me its own brand of satisfaction.

When I want to see images of Bald Eagles (and Peregrine Falcons), that are so rich in detail, that it almost hurts to look at them, Sharon Landis is where I turn. Not long ago, this kind of imagery was impossible. Take new technology, add a fantastic wildlife photographer, and walla, you see the results below. 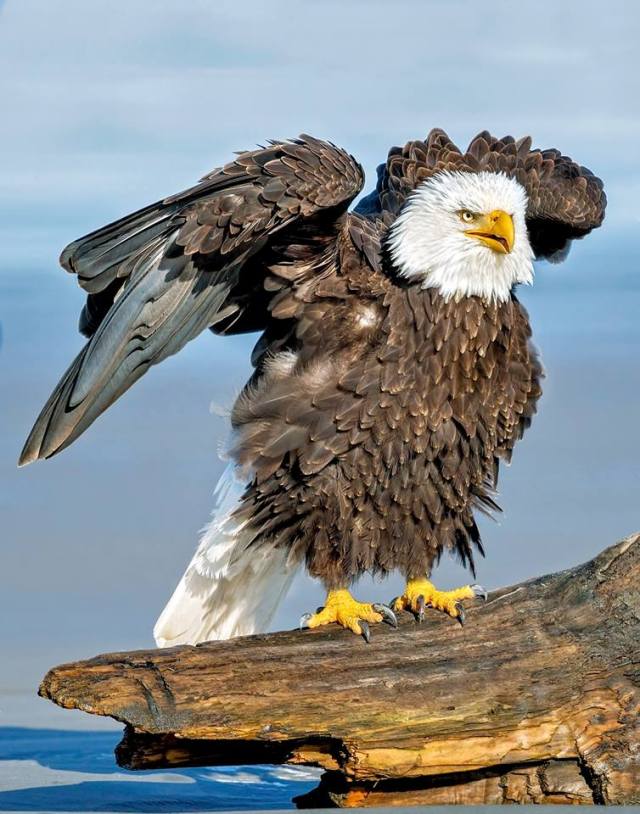 If Sharon is my go to person for birds of prey, Guy Tal is the artist I look to for sensitive, evocative, landscape/abstract images of the high desert of America’s southwest. He never disappoints. I am sure there are those who “don’t get it” when it comes to some of Guy’s imagery, and that’s because he shoots from the inside out, rather than the reverse. His words can be just as much art as is his pictures.

Just to let everyone know, when a comment is left on Earth Images, it could be a while before I see it. For some reason, I have not received my email notifications of comments, for several years. I also miss them from time to time because there are not many comments placed on this blog, so I might not notice it. A year or so ago I noticed a comment that had been left on a post that was six years old. Yes, I still did answer the comment.