I thought it was about to once again devote a post to chatting about photos and the act (or thought process) of making them.

What to do when we’re making images and the light is a royal pain in the **** ? There are times when the smartest thing to do is, work with what nature gives you. When I was creating images of this sailboat, the light was in back of and towards the top of my subject. Rather than overexpose the boat to keep detail, and burn out the rest of the image, I made the creative decision to lean towards underexposure. I let those highlights dance off the waters and kept the boat as a near silhouette. 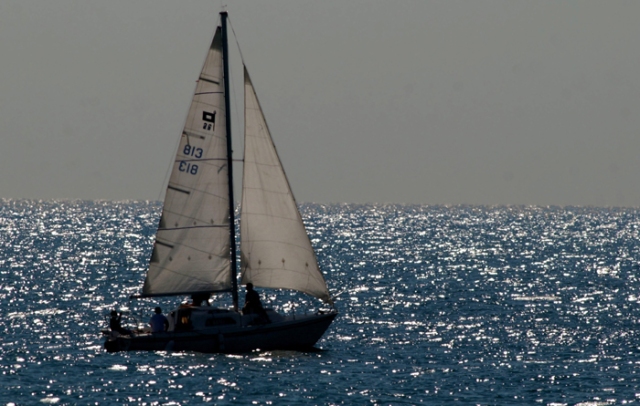 Now if I were selling an advertising image of a sailboat, or perhaps a jet ski, some detail would be in order. 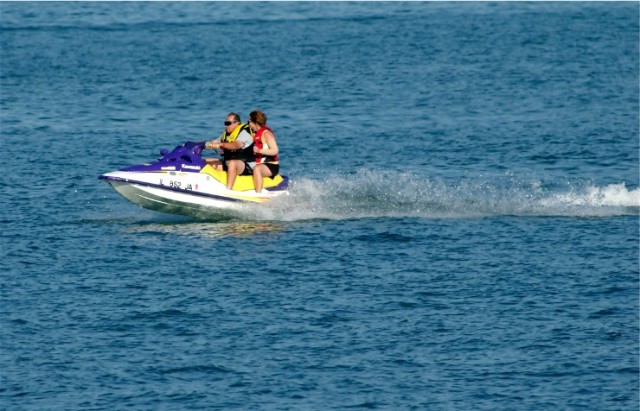 My cry forever, has been for landscape photographers to not forget our lesser known parks. The Painted Desert is a part of Petrified Forest National Park and is usually ignored. The morning I spent here I was the only visitor to this beautiful place. Not the only photographer, the only visitor. Of course that was okay with me.

This is an old medium format film image from a day long, long ago. 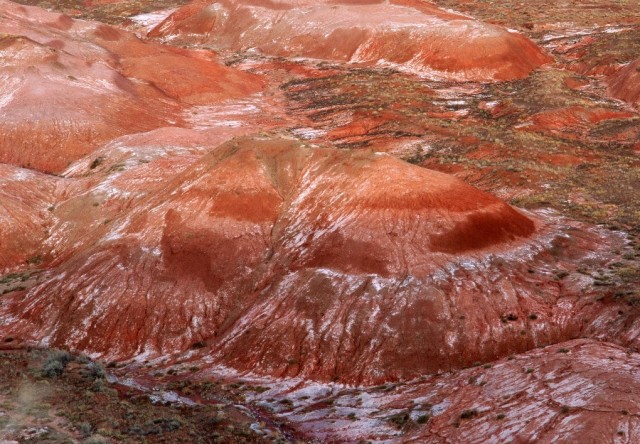 Even though the Badlands of South Dakota is a well-known and heavily visited park, it is under photographed. It’s not as sexy as those Utah and Arizona parks. The Badlands is the most versatile rock park I have shot at. A group of images from this place can look as if they were shot at ten different locations.

My intent with this shot was to compress a series of dirt mounds with some rock formations, while paying homage to the fact that this is a national grassland as well. Dirt, rock and grass pretty much sums up The badlands. 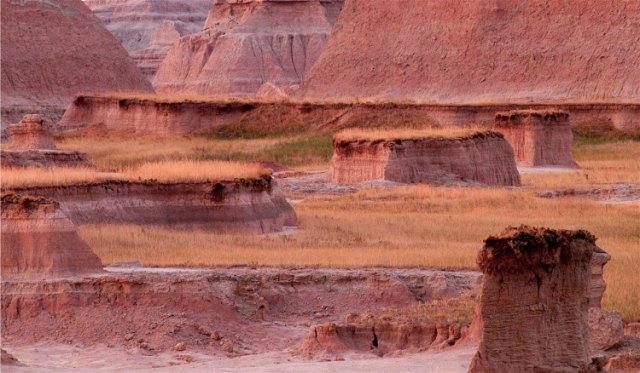 I think we would all try to “say something” with our pictures. I always  attempted to think of what story I might tell with a given subject. How do you say spring? Three ways to say spring would be a swollen stream, flowering trees or maybe the color green.

All three of the images below began their life on film. 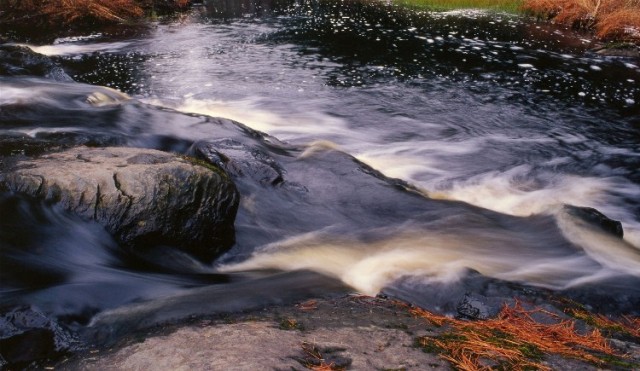 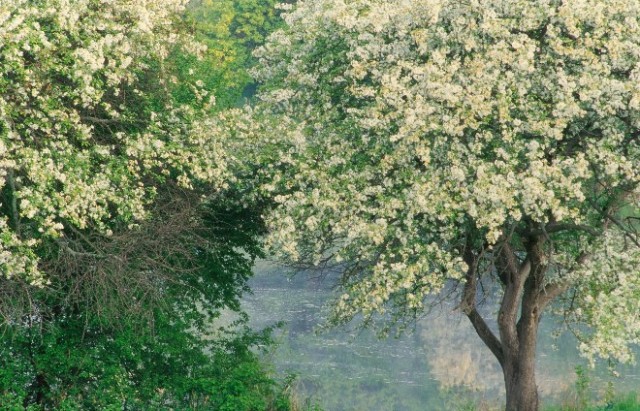 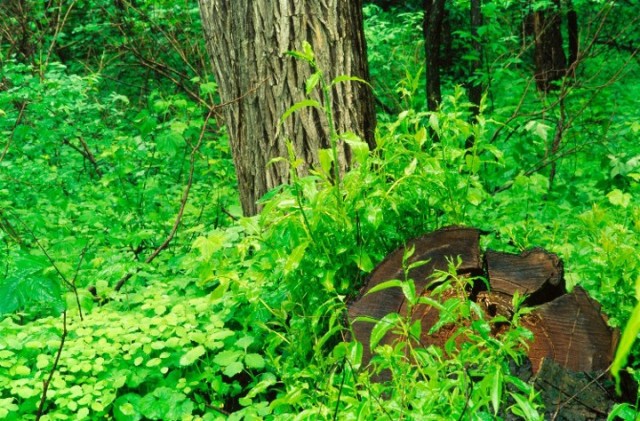 With the mega pixel sizes and the ability to push your ISO numbers on many of today’s cameras, wildlife photography is changing before our eyes. Big mega pixels mean more detail and/or big crops. High ISO ratings mean more shutter speed for movement, and more depth of field to cover a given area of an animal with focus. Many of the wildlife images I show you on these pages were made with a 6 mega pixel camera. That is merely 1/6th the size of some of today’s cameras. There are only a few images of mine that I have shown on these pages that were made with a camera of more than 12 mega pixels.

I think the real question becomes what do we do with those thousands of images already in our files, many of them once in a lifetime shots. Should we delete them and move on? I have been investigating some of the newer software programs of today and it seems that some can improve the perceived detail, and remove noise at a level never before seen. I always wondered why a software manufacturer did not see the financial wisdom in creating such a program that is actually designed for yesterday’s images. Many of today’s top pros have been making pictures for over 30 years. I would hate to think I will never view their older images. Hopefully the trend for software to improve old images made with low mega pixel cameras, will continue.

The pictures below of a Red-tailed Hawk, were made with an old 6 mega pixel camera. The first picture is as it was shot. As you can see, in the second photo a fairly large crop was made. The final image was made from the same vantage point as the first and has been cropped even tighter. With the two cropped images, I also removed noise from the sky and darkened that sky just a smidge. My original composition was made with the knowledge that I would be cropping (composing) the picture at home. I did have a 10 mega pixel camera in the car with me but I had already filled my memory cards (different cards) with other subjects, so my old D70 was employed. Imagine the quality if I had a 36 mega pixel camera with me. These images were edited with my old software programs. Saving and improving old images like this would be a blessing. Good lenses, critical focusing and good technique did then, and always will, also make a difference. 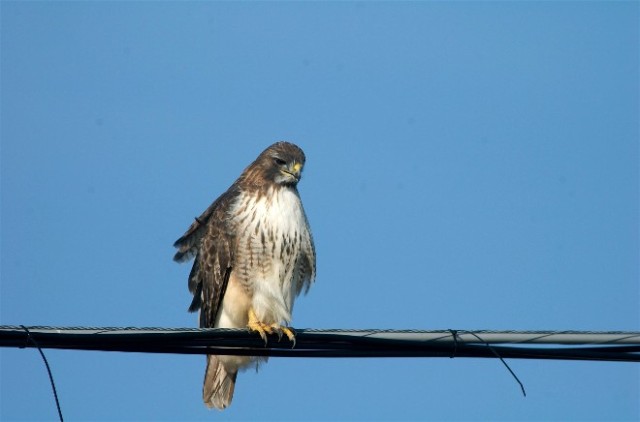 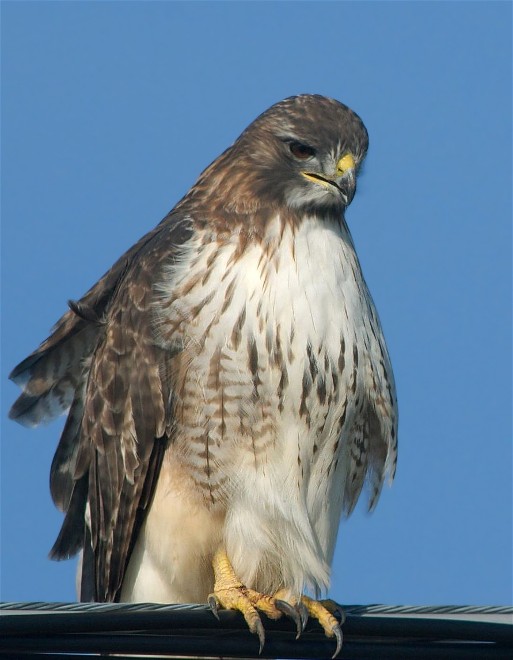 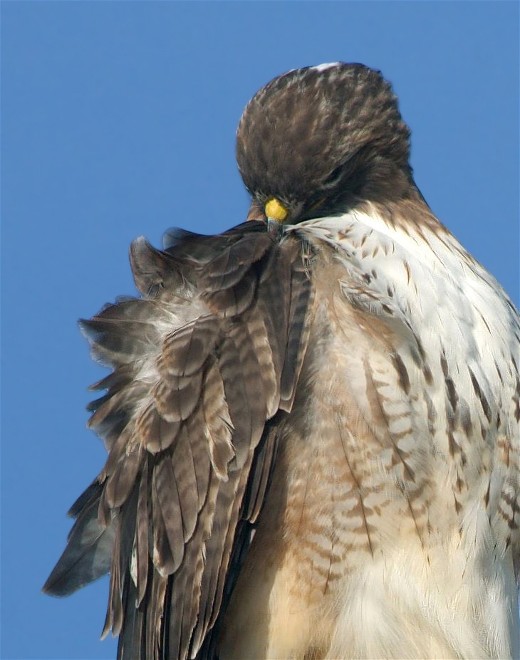 I have always loved making wildlife habitat shots. With or without the wildlife. I guess it is the journalist in me but they are part of a story. The image below is a Bank Swallow nesting site along the shores of Lake Michigan. 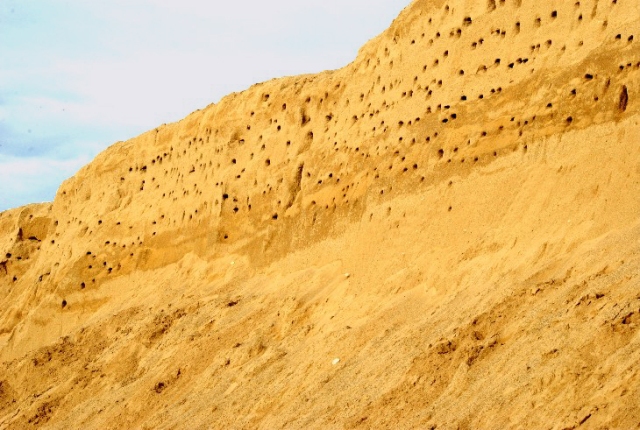 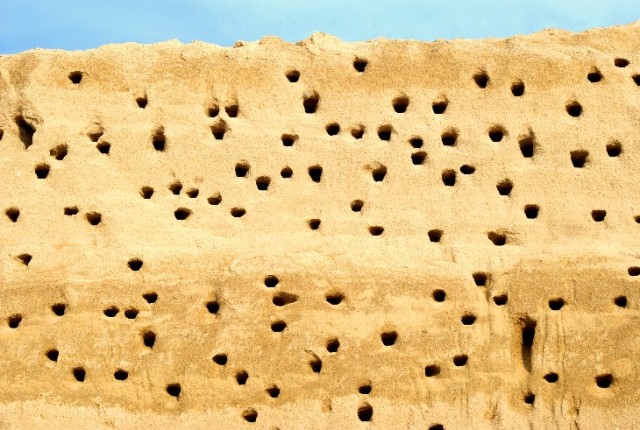 One of the most difficult things to accomplish in nature photography, is getting pictures of “little critters” while they are sitting still, and getting what you want sharp to be sharp. I was shooting at ISO 200 with the shot below. My aperture was set at f22 for enough depth of field to cover with focus the portions of my subject that I wanted covered. That aperture resulted in a shutter speed of 1/25th sec. Not 1/125th sec. That shutter speed of course dictated the use of a tripod. In my later years of photography I became very adept at using a tripod but remaining mobile. I would carry the tripod with a mounted camera and slowly stalk my subject and quickly (but without commotion) set down my tripod and frame, focus and fire. It took about three tries to get this guy. I used a 70-300mm macro zoom set at 195mm instead of my beloved Nikon 105 Micro. That gave me a little more working distance. I have removed some background noise from this image, which was made with a 10 mega pixel camera. Just imagine the results with a 50 mega pixel camera. 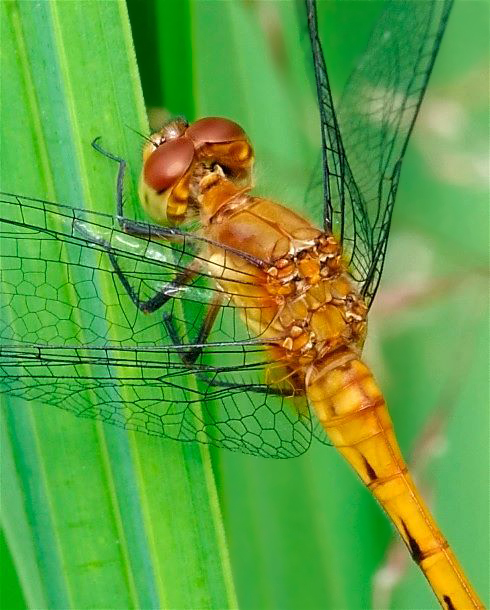 What’s the single greatest attribute that a photographer can have? To me the answer is easy…..curiosity.

I always forget to mention that on most days I do not visit the internet, including this blog between about 3 p.m. and 7 a.m. Central Time.  I mention it so that you will understand why I  generally don’t reply to emails and comments in the evening.