Down The Trail to Old Santa Fe

Posted on September 15, 2013 by nelsonearthimages

The term “western landscape” encompasses a lot of territory.  North America’s western landscape is very diverse, but it does have a common feeling to it.  That feeling was probably created by all of those western movies and TV shows that have graced our screens over the years. The western genre of movie/TV show, is pretty much a thing of the past unless you cruise some of those “oldie” networks on television where you will find them (1930s-1970s eras) in mass.

Below I have included a few images of western lands.  I could fill a warehouse with such images and these pictures are meant to be only a taste of the west.  My original idea was to make this a one subject post similar to those I have done on Big Bend N.P., White Sands, Crex Meadows or Bong State Rec, Area.   The way I had it envisioned, it would be a definitive collection of western landscapes that could stand by itself for future viewing by any of Earth Image’s visitors of tomorrow.  I began gathering pictures and quickly had about 700.  I decided to abbreviate my original idea.  I have not labeled any of these photos because they were all made “in the west“.   Of course if anybody wants to know any specific location, I will be happy  to provide it. 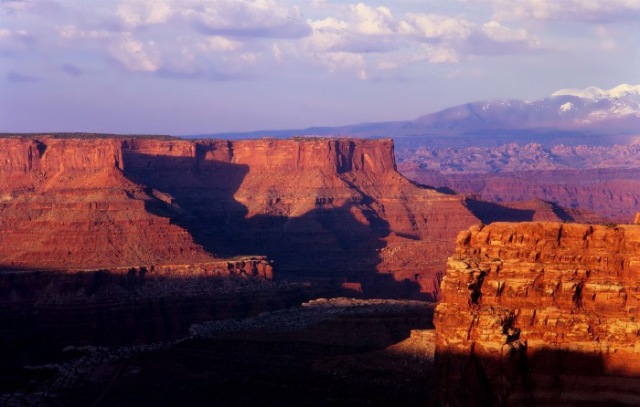 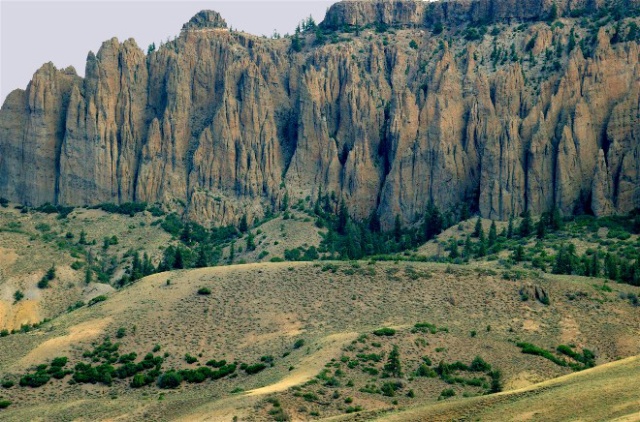 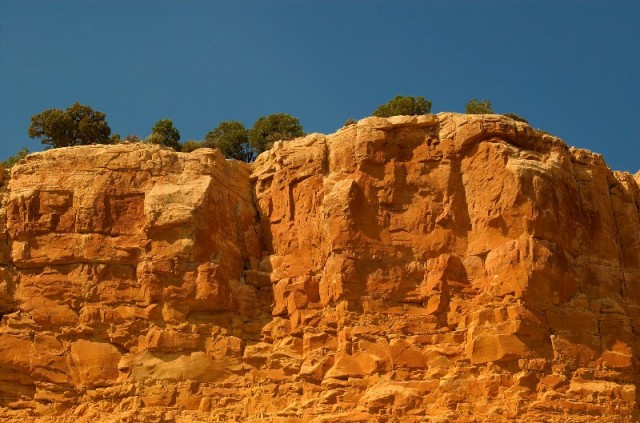 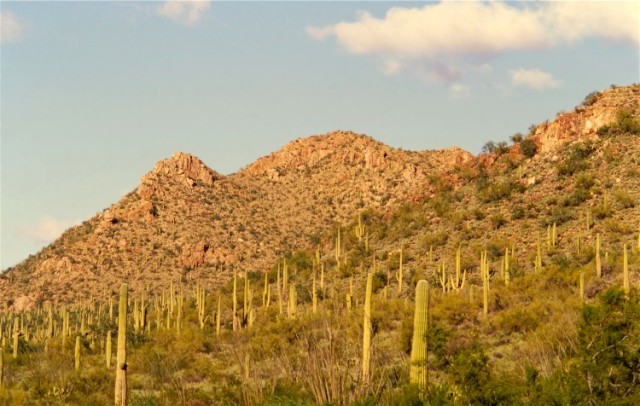 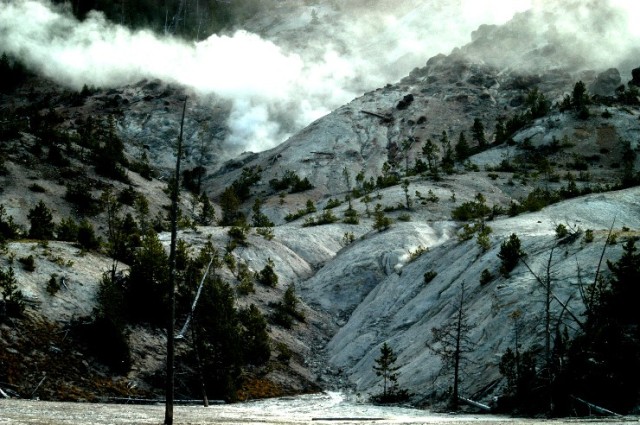 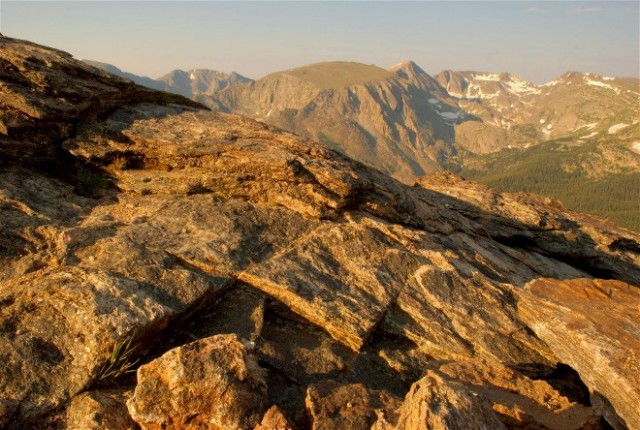 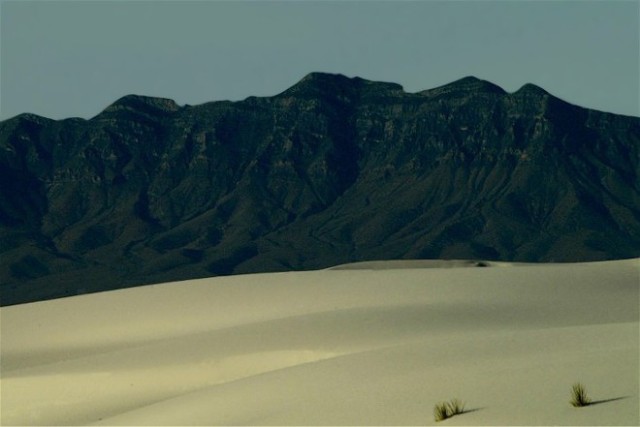 The reason for today’s title.  It is true that none of the pictures above were made in the area around Santa Fe New Mexico. Today’s title does however remind me of the western movies I grew up with. They were already old when I first witnessed the movies of Roy Rogers, Gene Autry and Hopalong Cassidy.  They had names like Under Nevada Skies, Down Mexico Way, West of The Badlands, Grand Canyon Trail, Roll on Texas Moon or The Lights of Old Santa Fe.  Today’s title pays homage to those movies.

In the future you may occasionally find some advertising at the bottom of my posts.  Please know that it is not my idea and I receive no compensation of any kind. I have no say in which ads are used. It is just part of the program.